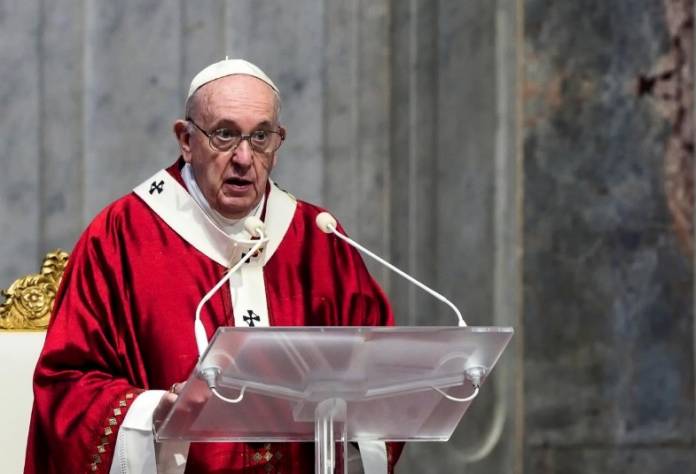 The Pope announced that the Vatican’s Secretariat of State will be stripped from the control over its own funds. The decision taken by the Pope means that the funds management will be under the supervision of the economic offices.

The decision follows a scandal over a luxury London property deal.

The Secretariat of State is the most important department in the Vatican administration, overseeing the Holy See’s diplomacy and general affairs inside the Vatican and has historically controlled its own funds, investments and real estate holdings.

An investigation into the London deal, which involved several middlemen, led to the suspension of five Vatican employees, the resignation of its police chief and the exit of the former director of its Financial Information Authority.

In a letter sent to he secretary of state, Cardinal Pietro Parolin, Pope Francis cited the London property deal venture as well as an investment in a Malta-based investment vehicle, Centurion Global Fund, which was headed by the Vatican’s longtime external money manager.

The letter states that “Particular attention must be paid to the investments made in London and the Centurion Global Fund (the Malta-based investment), from which we must exit as soon as possible, or at least, dispose of them in such a way as to eliminate all reputational risks”.

Furthermore, the Pope has established that “all the funds that have so far been administered by the Secretariat of State are to be incorporated into the consolidated budget of the Holy See” and that in economic and financial matters the Secretariat of State shall operate “by means of a budget approved through the usual mechanisms, with its own procedures required of any Dicastery, except for reserved matters that are subject to secrecy, approved by the Commission appointed for this purpose”.