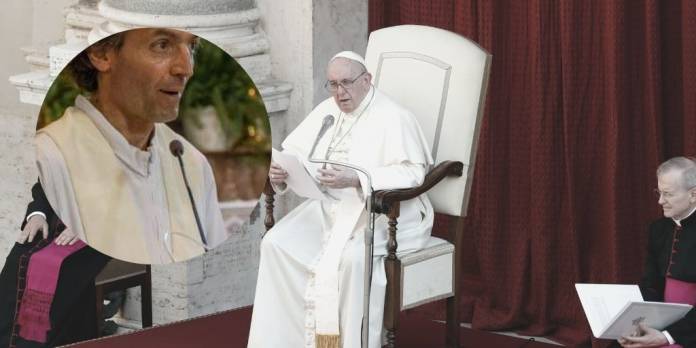 Pope Francis expressed his sorrow and prayed for the relatives and the community of Como which is still coming to terms with the murder of Fr Roberto Malgesini, a priest of the diocese of Como.

Father Roberto Malgesini, 51, who cared for immigrants and other needy people in the northern city of Como, was found dead from a stab wound outside his residence on Tuesday morning. Numerous stab wounds were visible, including one on the neck which caused his death.

Prior to the Wednesday General Audience in the San Damaso Courtyard, Pope Francis paused to recall Fr Malgesini.

Fr Malgesini had begun his normal morning routine distributing breakfast to the needy. It appears that the man who murdered him was lying in wait just outside the rectory. A Tunisian immigrant who police said was mentally ill later turned himself in to authorities.

Vatican News reports that Fr Malgesini not only knew this man, who was homeless, but had been providing him assistance. They are said to have been on good terms. However, as Pope Francis himself alluded to in his words during the general audience, the man may have been mentally ill.

Pope Francis continued, saying he unites himself “to the sorrow and the prayers of his relatives and to the community” of Como. “I give praise to God for the witness, that is, for the martyrdom of this witness of charity toward the poorest.”

The Pope then asked everyone to pause a moment in prayer, both for Fr Malgesini and for “all the priests, sisters, lay faithful who work with the needy and those society casts away.”

Gossip is a worse plague than Covid – Pope Francis