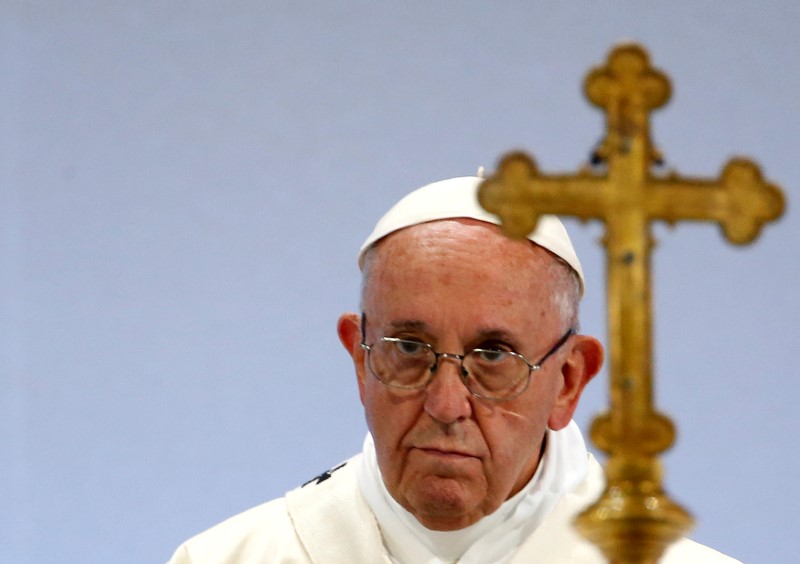 Pope Francis accepted on Thursday the resignation of two more Chilean bishops caught up in the country’s sexual abuse scandal, the Vatican said, bringing to five the number he has accepted so far.

Bishops Alejandro Goic Karmelic of the city of Rancagua and Horacio del Carmen Valenzuela Abarca of the city of Talca would be replaced by commissioners, known as apostolic administrators, a statement said.

Francis accepted the resignations of three other bishops on June 11. Last month all of Chile’s 34 bishops offered to resign en masse after a meeting with the pope over allegations of a cover-up of sexual abuse.

Goic, 78, issued a statement last month apologising for not acting swiftly when allegations of sexual abuse by priests in his diocese were first brought to his attention.

Valenzuela, 64, was one of four bishops trained for the priesthood decades ago by Father Fernando Karadima, Chile’s most notorious abuser.

Karadima was found guilty in a Vatican investigation in 2011 of abusing boys in Santiago in the 1970s and 1980s. Now 87 and living in a nursing home in Chile, he has always denied any wrongdoing.

Francis told Reuters in an exclusive interview at his residence on June 17 that he was considering accepting the resignations of more Chilean bishops.

One of the bishops, Juan Barros of the southern city of Osorno, became the focal point of the investigation and is one of the bishops whose resignation the pope had already accepted.

Victims say Barros witnessed and covered up sexual abuse in the Chilean capital Santiago, where Karadima had taken on a cult status among politically conservative Catholics in a well-off neighbourhood. Barros has denied the allegations.

“Families brought their children to Karadima because they believed that the doctrine was sound and they did not know what was happening in there,” the pope told Reuters.

In the interview, he called Karadima “a gravely disturbed person”.

The scandal came to a head after the Argentine pontiff visited Chile in January and later dispatched an investigator, Archbishop Charles Scicluna of Malta.

Scicluna produced a 2,300-page report accusing Chile’s bishops of “grave negligence” in investigating allegations that children were abused and has said evidence of sex crimes was destroyed.

You can access the Vatican Statement by clicking this link.