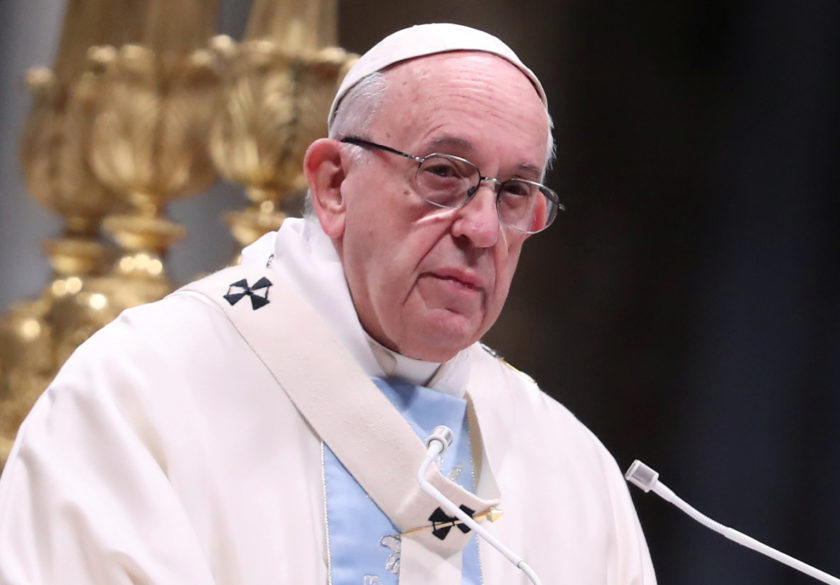 After the reading of the Angelus, Pope Francis this morning called on the authorities urgently to show solidarity with migrants found at sea because no country is being offering asylum. In response to the appeal, the Pope earned a lot of criticism.

Many comments responding to Newsbook.com.mt’s article have said that the Pope should be opening the Vatican’s doors to migrants sooner that urge other countries and governments to open theirs.

Others are in support of the Pope’s message and his address to Malta and other European countries. A number are of the opinion that immigrants could enter Malta or in any country, and then be distributed among other countries, provided that their lives are not on danger at sea during the storm.

Archbishop Charles Scicluna has also earned himself criticism from many Maltese after his visit to the Lifeline Search and Rescue ship, which is currently caught in Malta.

He said that the 49 migrants aboard Sea Watch 3 are suffering, “great injustice,”

Many Maltese commenters said that before people are helped overseas, we need to see to the needs of the Maltese people.