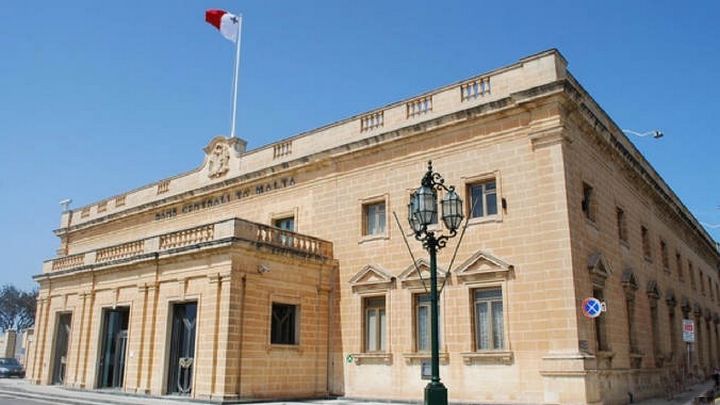 The recent escalation of domestic political uncertainty is likely to compound the downside risks emanating from the external environment, especially in the short-term, through the possible postponement of both private consumption and investment.

This information emerged from the Central Bank of Malta (CBM) in midst of its 2020 projections.

The CBM stated that the risks to public finances are tilted on the upside in 2019, but thereafter, especially in 2020, are tilted to the downside should the risks emanating from lower domestic demand materialise and if political uncertainty is prolonged.

The CBM expects economic growth over the coming years to remain strong, averaging 4.1% between 2019 and 2022. Compared with the Bank’s previous projections, gross domestic product (GDP) growth has been revised downwards in 2019, due to weaker than expected outturn in private consumption data in the first half of the year.

The pace of job creation is set to moderate, but remain strong. The labour market is expected to remain tight, with the unemployment rate projected at 3.8% by 2022.

Annual inflation, based on the Harmonised Index of Consumer Prices, is projected to ease slightly in 2019, before edging up to 1.9% by 2022, reflecting a pick-up in services and non-energy industrial goods inflation.

The impact of Brexit

Looking ahead, the external environment poses downside risks to the projections of economic activity and inflation. In light of recent events, the Bank has updated its estimates of the potential impact of Brexit on the Maltese economy.

Looking at two scenarios, one where the UK would have access to a free-trade or customs-union-like agreement with the EU and another where following unsuccessful negotiations trade would default to WTO rules, the Bank estimates Malta’s GDP would decline by between 0.19% and 0.39% between 2019 and 2021.

Johnson wins to “get Brexit done” 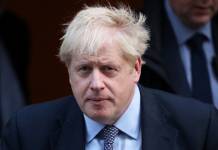