Education Minister Evarist Bartolo has once again posted his daily thoughts, aimed at bettering Malta’s governance by the Party he associates with, Partit Laburista.

In today’s message on Facebook, Bartolo proposed transparent funding of politicians and parties, in order to “clean up politics”. He explained that decisions should be taken for the benefit of citizens and not in the interest of those who can afford to influence it the most.

He dedicated today’s message to children born and raised in Malta, which according to the Minister, should be proud. Once again he stressed the importance of striving to achieve the common good instead of personal interests and gains. 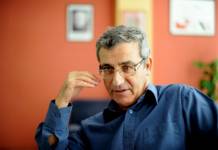 Bartolo appealed for a better system of separation of powers, so that all are independent of each other. 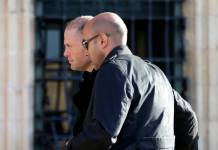