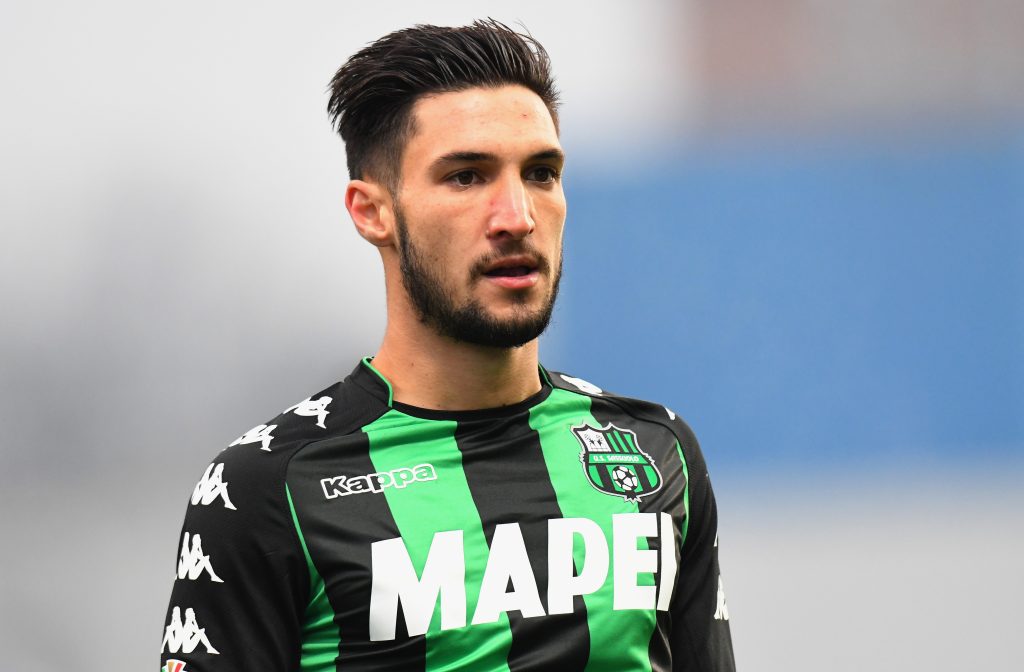 Inter Milan continued their spending spree after signing Matteo Politano on loan for £4.4 million until the end of the season. The Nerazzuri have taken up the option to make the move permanent for £17.7 million.

Politano is a product of Roma’s academy and joined Sassuolo in 2015 after spells at both Perugia and Pescara. He got on the score sheet 11 times for the Serie A side last season and was handed his first senior Italy cap by Roberto Mancini.

Inter are on the lookout for reinforcements as they prepare to return to the UEFA Champions League after a six-season absence.