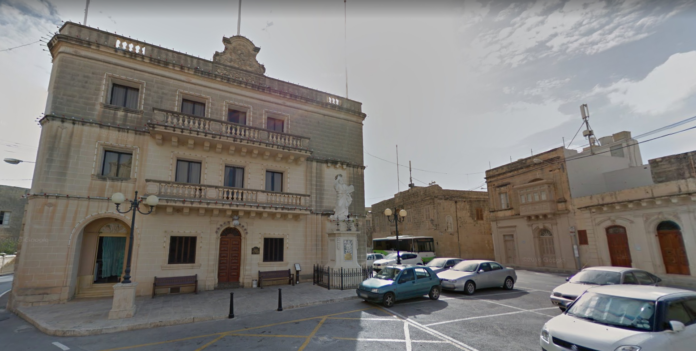 A man attacked a Police Officer in a club in Safi yesterday night, following an argument in the same location.

Newsbook.com.mt was informed that a 46-year-old man residing in Żurrieq attacked the Police Officer called on site to stop an argument which broke out in the St Paul’s Club at around 2.30am.

Inspector Sandro Camilleri said that the Policeman attacked, PC733, is in pain, however he is slowly recovering. A police spokesperson confirmed that he will be taken to court.