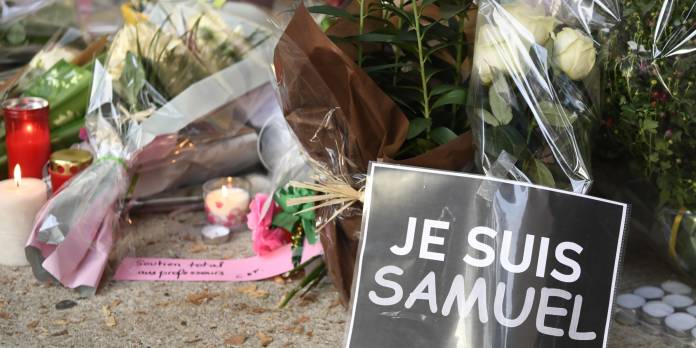 French police have raided the houses of a couple of suspected Islamic radicals in connection with the beheading of a teacher who showed controversial cartoons of the Prophet Muhammad to his pupils.

Some of those questioned are believed to have posted messages on social media in support for the killer of Samuel Paty.

In a statement, the French government said it was probing 51 French Muslim associations.

Paty’s killer was shot dead by police on Friday soon after the attack which happened close to the teacher’s school, which located in Conflans-Sainte-Honorine, a north-western suburb of Paris.

It is believed that the killer was an 18-year-old born in Moscow of Chechen origin, but had no known connection to Paty or his school.