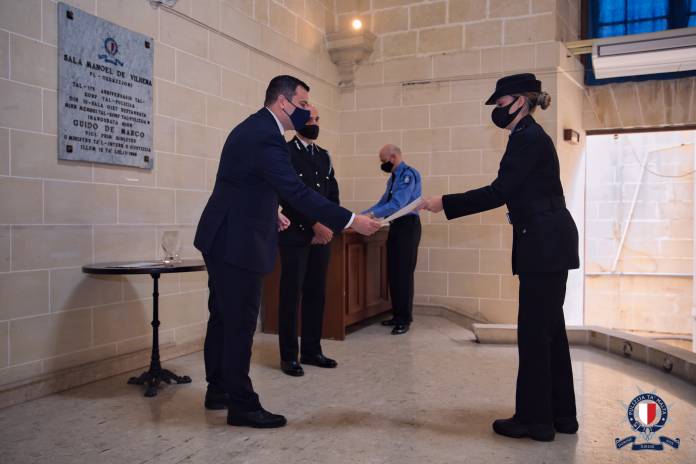 “You are our heroes. However, beyond from the certificates, the best satisfaction comes when you wear the uniform and serve in the community” said Minister for Home Affairs Dr Byron Camilleri.

Minister Camilleri was speaking during the Malta Police Force award ceremony. Dr Camilleri together with Police Commissioner Angelo Gafa distributed certificates and awards to the officers that distinguished themselves during their call of duty.

41 officers received commendations for their work during 2020.

Inspector Keith Vella from the Economic Crimes Unit received the Officer of the Year award.

The Environmental Protection Unit, formerly known as ALE, received a collective certificate for their service to control the Covid-19 spread.

Police Commissioner Angelo Gafa said that the Police Corps mission is to provide a professional service to the country and the community. 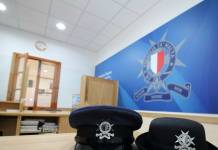 Murders in 2020
Seven persons have been murdered during 2020 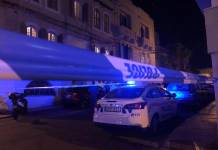