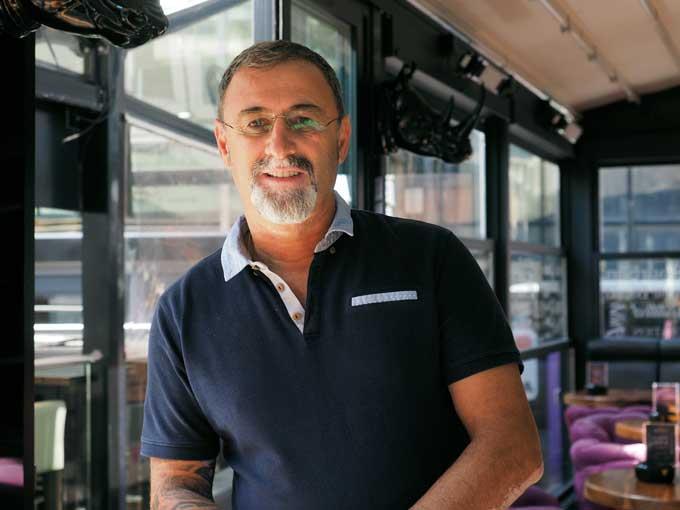 The officers who investigated the murder of Hugo Chetcuti have provided English language versions of their report to court today.

Michelle Camillieri and Darren Debattista both provided their reports along with a submission from IT expert Martin Bajada.

The 35 year-old Bojan Cmelik, the man accused of murdering Checuti was present in the dock, wearing a bulletproof vest and flanked by four armed police officers.

The murder case has been adjourned until the 9th January where seven witnesses, three police constables and four doctors will be called to give evidence.

Photos: Retracing a slave route in Ghana, 400 years on

Watch: Minister Bartolo’s promised reply has not yet materialised