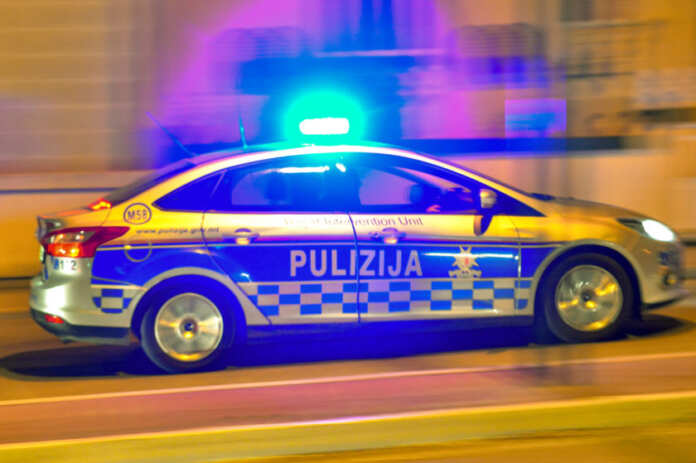 Two burglaries, one in Ħamrun and the other in Sliema were reported on Sunday morning.

The first report was filed at 6.15am after someone broke into an ICT shop on Triq il-Kappillan Mifsud, Ħamrun while the second report which was filed at 8am, concerned a confectionery on Bisazza Street, Sliema.

At the time of the incident there was no inside the store since they were both closed.