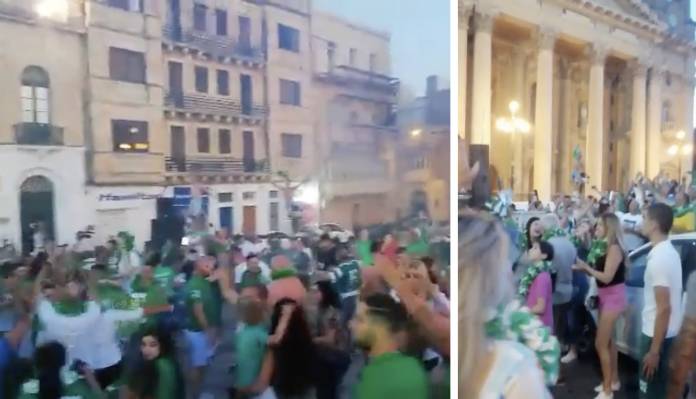 The Police are investigating yesterday evening’s incident regarding a crowd which gathered at the Granaries.

This was announced in the daily coronavirus bulletin published by the Government, after yesterday, after the Malta Football Association (MFA) declared Floriana FC winners of the Maltese Premier League, a large number of revellers gathered in the Granaries to celebrate the win.

The bulletin says that the Police acted in such a way so that the crowd, which gathered spontaneously was dispersed, so much so that the activity was stopped. However, a number of people spoke out today who condemned the gathering, claiming that this is an insult towards health care workers and all those who have been carefully maintaining social distancing and following the authorities’ rules.

When contacted by Newsbook.com.mt, a spokesman for the Police said that he could not comment on whether those present were or will be fined.

Reacting to this news to Times of Malta today, Superintendent of Public Health Prof. Charmaine Gauci said that her and her team were not angry, but worried, when they heard of the mass gathering at Floriana. She urged everyone who was present to go get tested in the coming days. 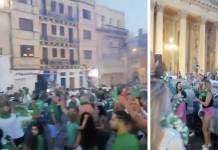 Furthermore, from Friday till now, 19 persons were found in groups of more than 6 people in public places, as per the legal notice issued by the government. During the inspections carried out over the past few days, no one was found breaking obligatory quarantine.

It was also announced that the health authorities are soon expected to launch a chain of tests within the community in order to see how strong immunity against Covid-19 is among the populace. The authorities have prepared an analysis regarding how precise and valid these antibodies tests are and have already started using these tests in a practical manner. The strategy will be that health officials will analyse different population groups to measure the level of immunity.

Health Minister Chris Fearne clarified in Parliament that there have been 5 deaths from coronavirus in Malta, not 6, as the sixth victim announced died of other conditions. Coronavirus was a secondary factor in his death.

The authorities’ appeal remains that everyone should remain responsible.

5 deaths due coronavirus, not 6 – Minister Fearne 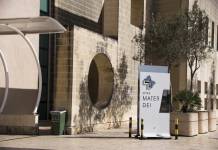 No one caught breaching obligatory quarantine after 665 inspections