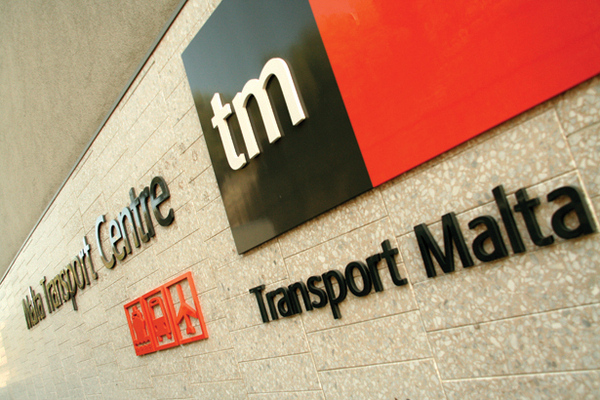 Police are investigating a cyber attack on Transport Malta as its services remain down.

Transport Malta suffered a cyber attack during the night between 25 and 26 September. Its technical experts were immediately notified and the police were called in to assist in the matter.

A magisterial inquiry is being held.

Transport Malta apologised to its clients and said that it is working to restore the services back to normal as soon as possible.