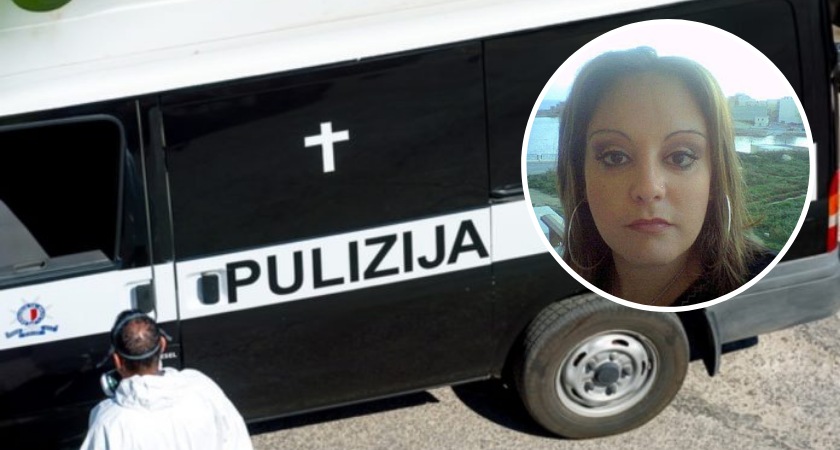 Local media outlets are reporting that forensic tests have confirmed that the human remains found last July in Valletta are those of Charlene Farrugia.

Remains found in Valletta could be Charlene Farrugia – local reports

Farrugia’s remains were found on the 20th of July following the arrest of John Paul Woods who was caught committing a hold-up in Gżira. It is likely that he was the one who told the Police where to find Charlene Farrugia’s remains. Woods is currently serving seven years in prison in relation to the hold-up in which he was caught red-handed.

In a press release, the Police have confirmed that the human remains were found during an investigation that started in 2008 after Charlene Farrugia was reported missing from St. Paul’s Bay.

Charlene Farrugia’s murder: Suspect was never interrogated by the Police

The woman was 25-years-old at the time of her disappearance on the 7th of November 2008. She resided in Qawra and was last seen wearing a black shirt, jeans and white running shoes.