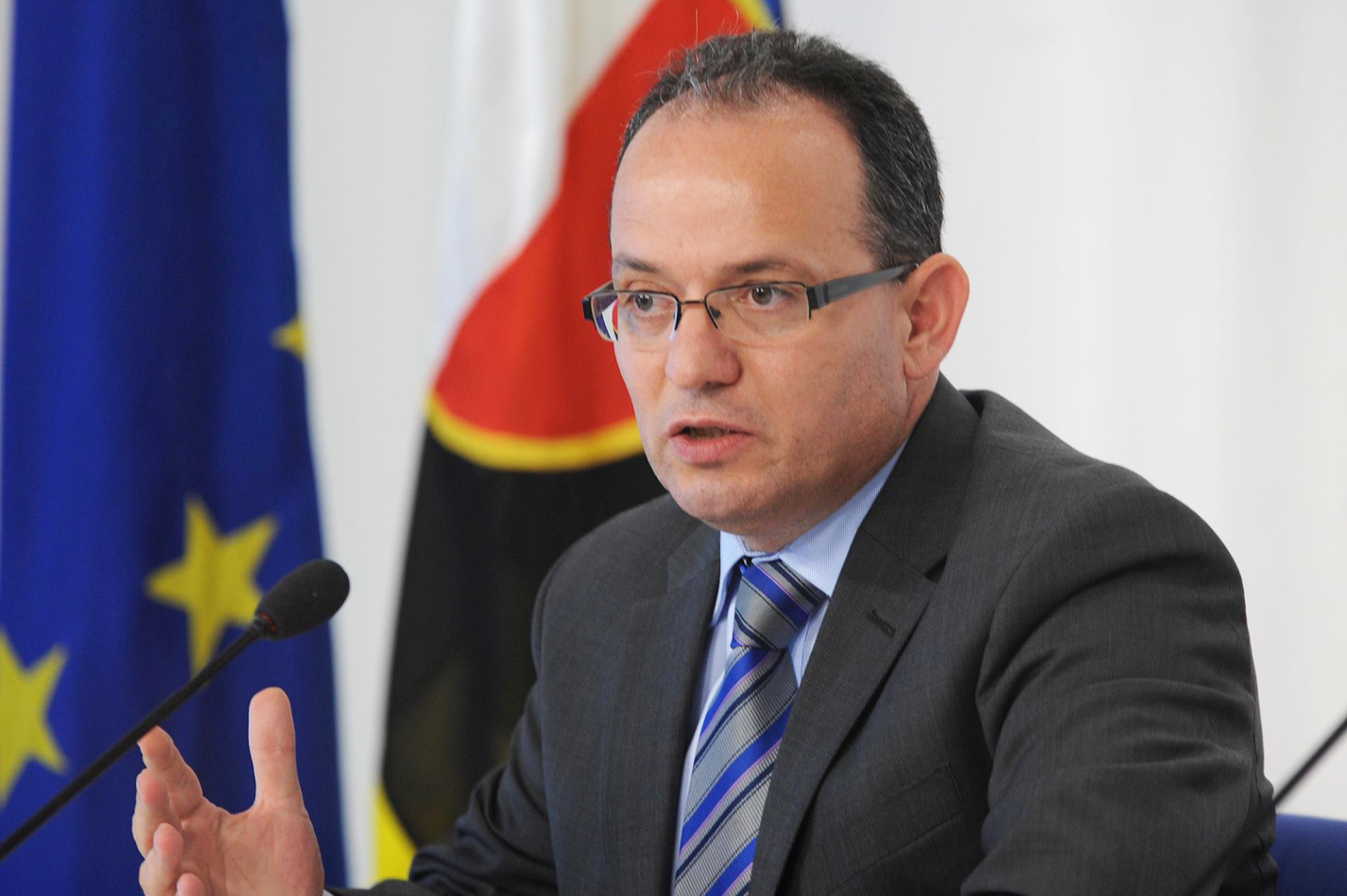 The government’s proposed method to select a new Police Commissioner would still leave police chiefs at the mercy of the Prime Minister, Nationalist MP Chris Said insisted this afternoon.

Parliament continued to debate the proposed method, which is strongly opposed by the Nationalist Party – which is insisting that the Police Commissioner should be chosen by a two-thirds parliamentary majority.

The government has long insisted that this could result in the post remaining vacant for extended periods, but Said noted that other posts – the Auditor-General and the Ombudsman – already required a two-thirds majority. So far, he added, Parliament has always managed to agree on a suitable candidate, and the people chosen have always performed admirably.

He pointed out that one of the first actions of a Labour government was to replace Police Commissioner John Rizzo, who he described as a serious person trusted by everyone, and that this was followed by a series of “farces” with the appointment of several commissioners in a short period of time.

Said dismissed the government’s argument that a two-thirds vote would be unworkable, stating that Prime Minister Robert Abela never properly justified this line of reasoning

He also questioned the government’s failure to submit the opposition’s proposal and its own to the Council of Europe’s Venice Commission, to determine which proposal better met the objectives set by the advisory body.

In his own intervention, former Home Affairs Minister Carm Mifsud Bonnici made a similar argument, stating that a two-thirds vote was justified since the Police Commissioner was a guardian of the constitution.

The government’s proposed method would see the Public Service Commission shortlist the two most suitable candidates, but it would then be up to Cabinet to rank the two. The top candidate would then be scrutinised by the Public Appointments Committee, and can be appointed if the committee votes in their favour.

Pointing out that government MPs enjoyed a majority in the committee, Said emphasised that ultimately, government MPs can choose the Police Commissioner on their own.

As a result, he added, a Police Commissioner can take up the post even though the opposition has qualms about their capabilities, and the public’s faith in the person would suffer.

But the biggest, problem, Said insisted, was that ultimately, the Prime Minister could still remove the Commissioner.