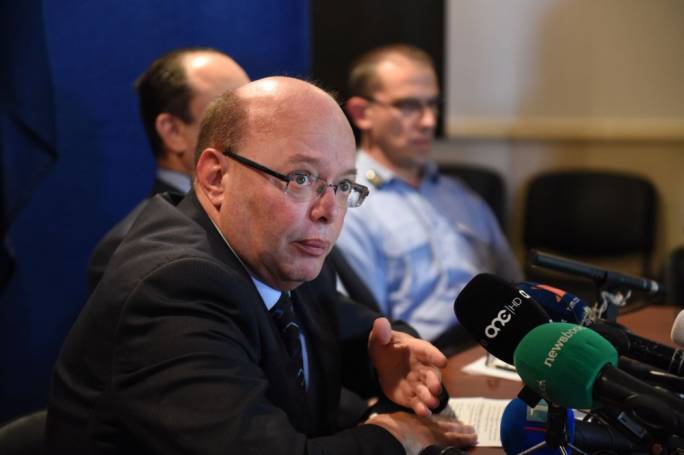 The Police Commissioner Lawrence Cutajar said that there was one moment when he considered resigning from his role, and that was when Officer Simon Schembri was injured on duty last May.

In the last edition of the Police journal, the Commissioner said that he felt he was partly to blame for Schembri’s situation, when the young man Liam Debono drove at him, dragging him along consequently ending in him losing his arm.

Cutajar said that he is partly to blame for the attitude which people are viewing the Police, especially considering the amount of critique he gets. He said that he considered leaving his role for a long time, but he changed his mind when Schembri woke up and found him there. Cutajar asked him if he could recognise him, and Schembri said that he couldn’t forget him after all the good he’s done towards him and his family.

The Commissioner said that Schembri’s words gave him the courage to continue working.