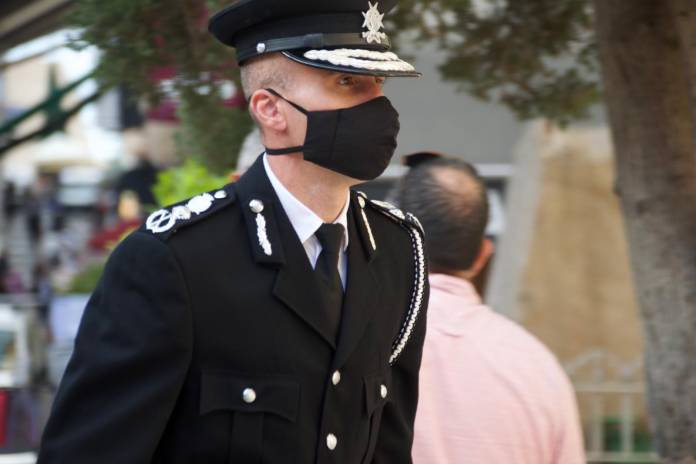 10:43 Thank you for following this live blog.
Amy Borg
10:43 The next sitting will be held on the 24th of November at 1 pm.
Amy Borg
10:42 The Police Commissioner will continue testifying behind closed doors.
Amy Borg
10:40 Gafa says that he does not agree with the statement that the Police did not put forward the right questions but confirmed that there were mistakes ex the account number was not correct.
Amy Borg
10:40 He is asked to confirm if it is true that questions sent to the UAE authorities were not correct and this led investigations on 17 Black to take very long.
Amy Borg
10:39 Madame Justice Lofaro asks the witness regarding the investigations on 17 Black.
Amy Borg
10:32 "My job is not to investigate but to provide a direction and find ways which could lead to evidence," said the Police Commissioner.
Amy Borg
10:26 Homicide Squad: Gafa said he does not want an officer investigating the murder of Daphne Caruana Galizia to investigate also another murder.

He further said that there are four people facing justice right now but the Police are still investigating as the motive behind the assassination is not yet clear, said Gafa who also said that the Police is working very hard to establish this.
Amy Borg
10:23 Regarding the Economic Crimes Unit and a change in leadership for that unit, Gafa said that Justices does not only needs to be done but should also be seen.

For example, said Gafa, if a Police Officer helps someone who was robbed, and the person returns the gesture with a bottle of whiskey, as a sign of gratitude, then the officer will have to fill in the form.

Madame Justice Lofaro noted how there is a difference between a €10 whiskey and whiskies which cost far more. 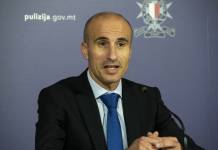