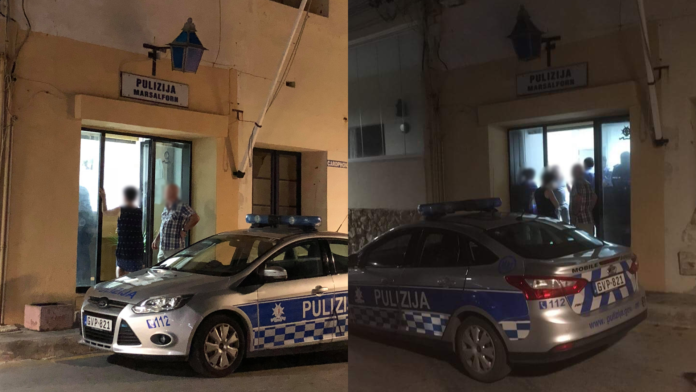 A father and son were among the people who were involved in a fight in Marsalforn yesterday evening.  The police described this as a ‘family fight’.

Police called in a number of people after a fight that occurred shortly after 10pm yesterday evening in a kiosk in Marsalforn.  Several sources told Newsbook.com.mt that the fight occurred since there were some faults within the kiosk.

It seems that two family members started arguing and the cries were heard from several places around Marsalforn. The Police in the Marsalforn Police Station was called but reinforcements from the Victoria Police station had to be called in to control the situation.

Police were also called to control a scuffle in another drinking establishment in St. Francis Square, Victoria, Gozo. Sources told Newsbook.com.mt that during the same time there were two fights, one in Marsalforn and the other one in Victoria.