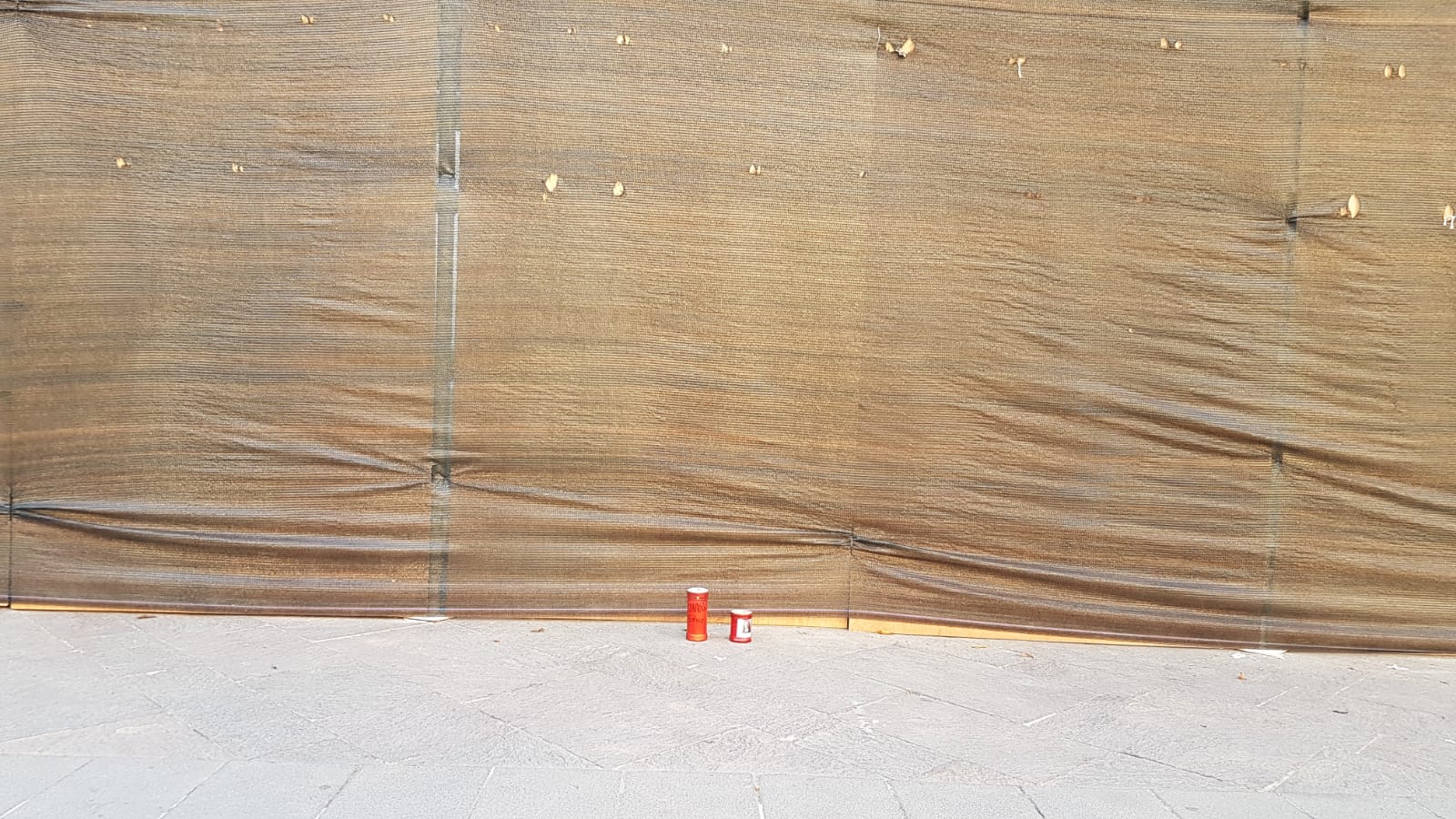 In two days, the vigil marking the 11th month since the assassination Caruana Galizia is scheduled to take place in Great Siege square. The vigil is organised by Occupy Justice and Manuel Delia.

Culture Minister Owen Bonnici was quizzed on the legal basis behind the barriers cordoning off the perimeter of the monument. In his reply the Minister had told this newsroom that this was a site where restoration work would take place on the said monument. Adding that he thinks that the people should be left in peace to work in peace.

Sources that spoke to Newsbook.com.mt said that the wooden boards were going up while entities were still placing wreaths at the foot of the monument on 8 September. The Police had gone on site to see what was going on. According to the sources, the Police seemed to be uninformed about such a decision.