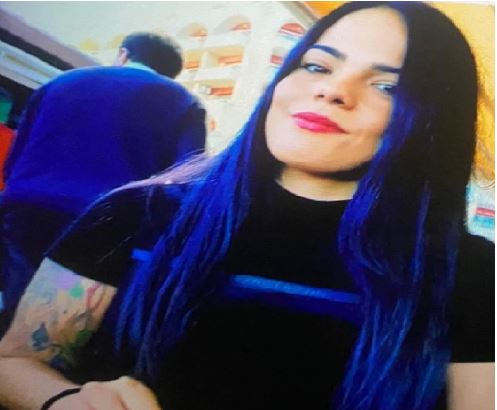 The Malta Police Force has appealed to the public to help it trace a woman who is wanted in connection with the importation and the trafficking of drugs.

In an appeal made on its Facebook page and sent to the media, the police shared a photograph of the wanted woman and urged people who had any information about her whereabouts to contact them.

Such information may either be sent through a personal message on the force’s Facebook page, or by calling the police HQ on 119 or 2122 4001, quoting reference number 4/2020.

The woman was not named, and on its Facebook page, the police advised the public not to name her publicly in their comments.