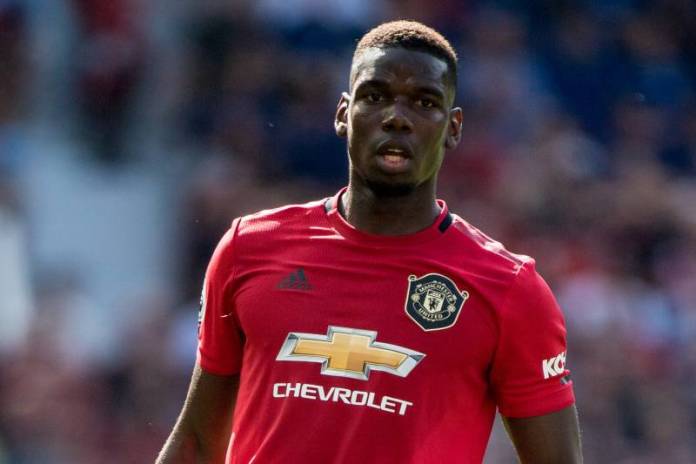 Manchester United midfielder Paul Pogba is unlikely to be fit for selection again until December. The former Juventus player has been sidelined with an ankle injury since the end of September and has managed just 6 appearances for the Red Devils this season.

Following the away win over Norwich, Ole Gunnar Solskjaer stated:

“He needs time to fully, fully recover so I don’t think he will be back [until] maybe Sheffield United after the international break. It will probably be December until we can see him.”

Pogba has performed inconsistently since returning back to Old Trafford after a successful spell with Italian giants Juventus. The France international has also been heavily linked with a move to Real Madrid.

Hundreds of Americans flown home from cruise ship, 14 with coronavirus

Sarah Borg   February 17, 2020
More than 300 American cruise liner passengers, including 14 who tested positive for coronavirus, were flown home to military bases in the United States, after two weeks under quarantine off Japan.