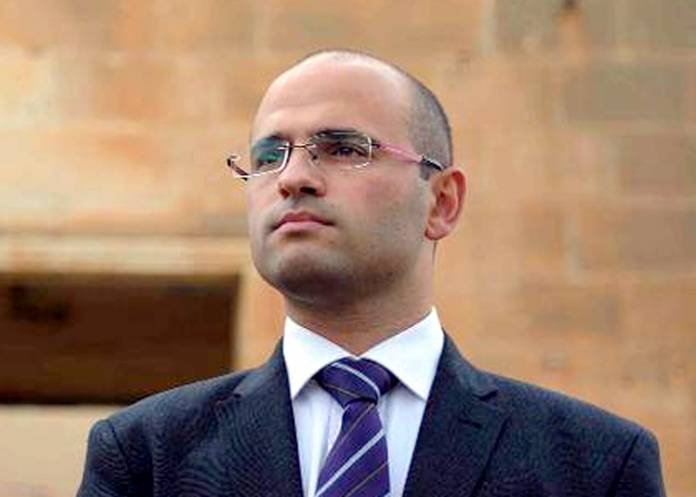 Opposition MP Ryan Callus, early Tuesday morning, resigned his post on the Board of the Lands Authority because according to the MP “the authority has been snatched by those close to the government and in his eyes is no longer independent”. This resignation follows the one of his fellow MP Marthese Portelli who, for similar reasons resigned from the deciding board of the Planning Authority. Portelli’s reasons were cited as “the Planning Authority was taken over by forces and people who are completely ignoring the common good”

The government reacted to Callus’ resignation. Deflecting the criticism, it said that the main issue here was the lack of credibility of the opposition. The government said that while Callus had said that parties should not have representatives on boards, he had justified his tenure on the Lands Board on the basis of transparency.

Opposition is inconsistent; EU is approving of our economic model and migration is being tackled – Muscat

Man of Maltese origin dies at Himalayas base camp

Why is it people close to the PM get top jobs? – Delia

Monique Agius   February 26, 2020
A police spokesperson told the newsroom that the girl who is a Ukrainian national residing in St Paul's Bay was hit by a motorbike which fled the scene.

Amy Borg   February 25, 2020
The Superintendence of Public Health announced that the press briefing will be held at St Luke’s Hospital this afternoon at 4:30 pm.