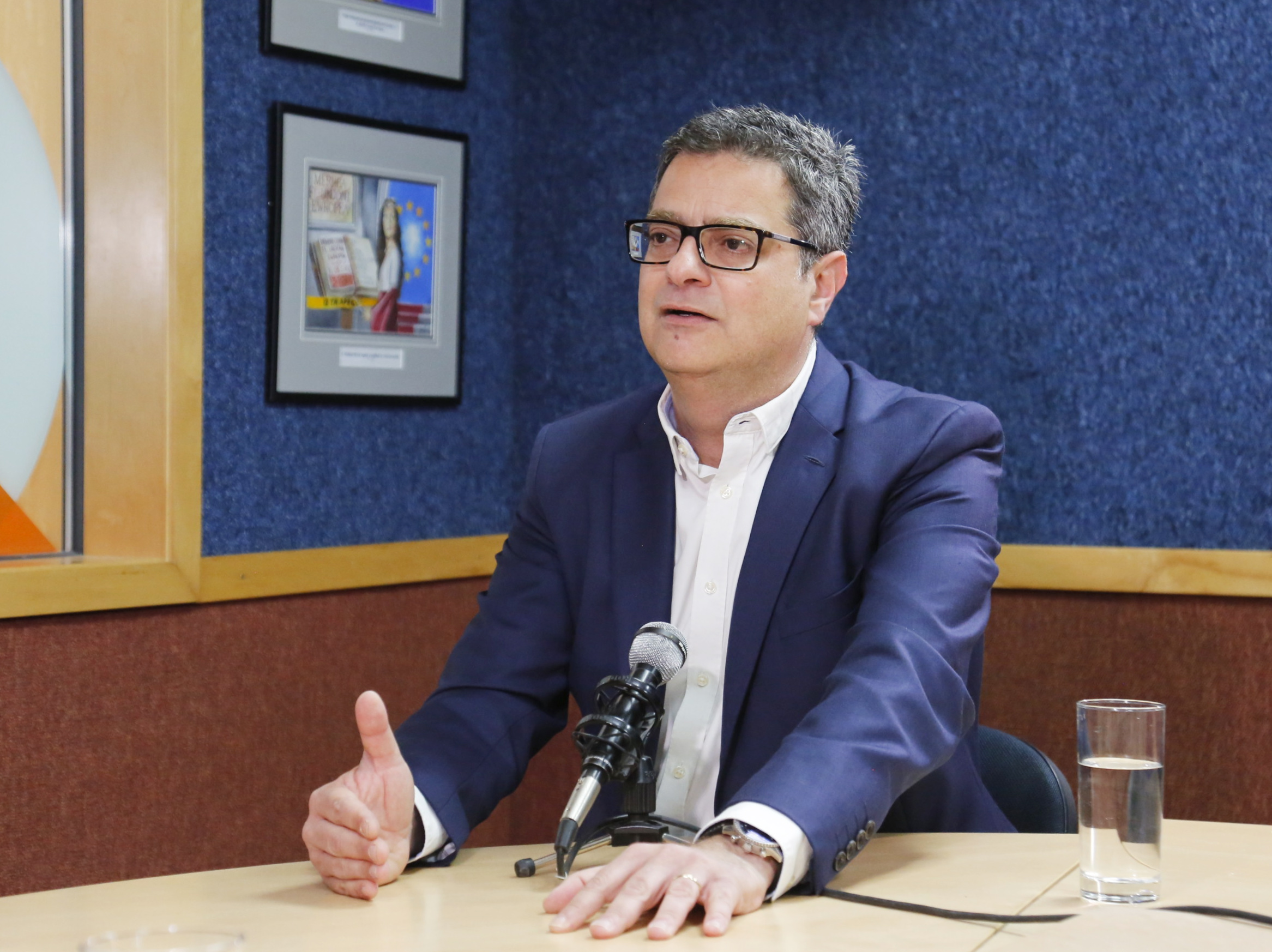 Partit Nazzjonalista (PN) and Opposition leader Adrian Delia said that social media attacks will not allow the party to progress.

Delia said this during an interview on the party’s radio station. He also said that he ran for leadership to be able to make the necessary changes that the party needed. He said that there is still a lot to be done and explained that the PN needs to enrol more individuals so that the people in command change. He added that he is not annoyed by constructive criticism.

People were loud and clear

Delia said that the elections’ results are clear and that people made their point loud and clear and do not see the PN as an alternative. He added that there are individuals within the party that are still living in the past and expect to be getting what they want. He also said that he will relentlessly continue in do what he had been entrusted to do and those who do not want to cooperate can do so as well.

Touching on the choice between Jean Pierre Debono and Kevin Cutajar for David Stellini’s seat in Parliament, Delia said that in the past tehre were leaders who said clearly whom they preferred but that he did not do similar declarations. The PN leader said that there was practically everyone at the Executive Committee meeting and he even saw persons that have not given any previous input.

During the radio interview, Adrian Delia also announced that Roberta Metsola will be the PN head of delegation within the European Parliament.