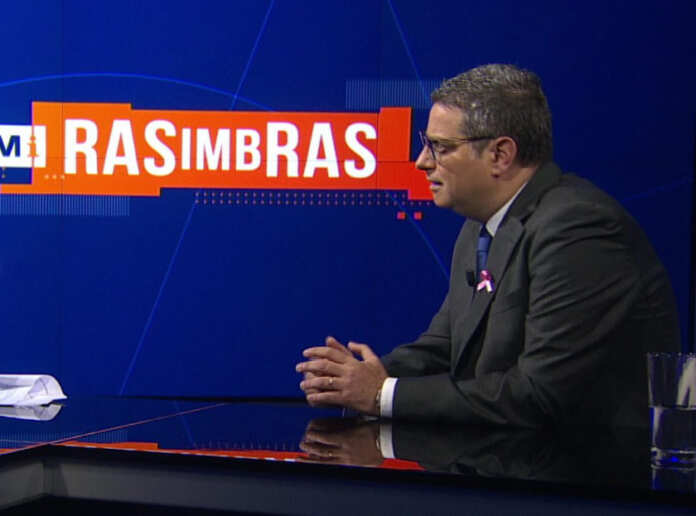 Dr Adrian Delia said that Partit Nazzjonalista was, is and will remain vociferous, expressing opinions loudly and forcefully. He said this during a television program Ras imb’Ras with Mario Xuereb on TVM.

He added that the PN shall keeping pressing on for answers regarding several issues.

With regards to immigration in Malta, Delia said that the borders for the boats saving the refugees at sea are not clear and that breached laws should be addressed. He continued to say that the reality of the immigration crisis contrasts greatly with the amount of foreigners expected to work in Malta in a few years’ time.

Delia said that he has a good relationship with Muscat but that he is duty-bound to call out wrong doings for what they are and acknowledge what is done right.

When asked whether he has approached Simon Busuttil to contest in the European Parliament elections, Delia answered that he had not.