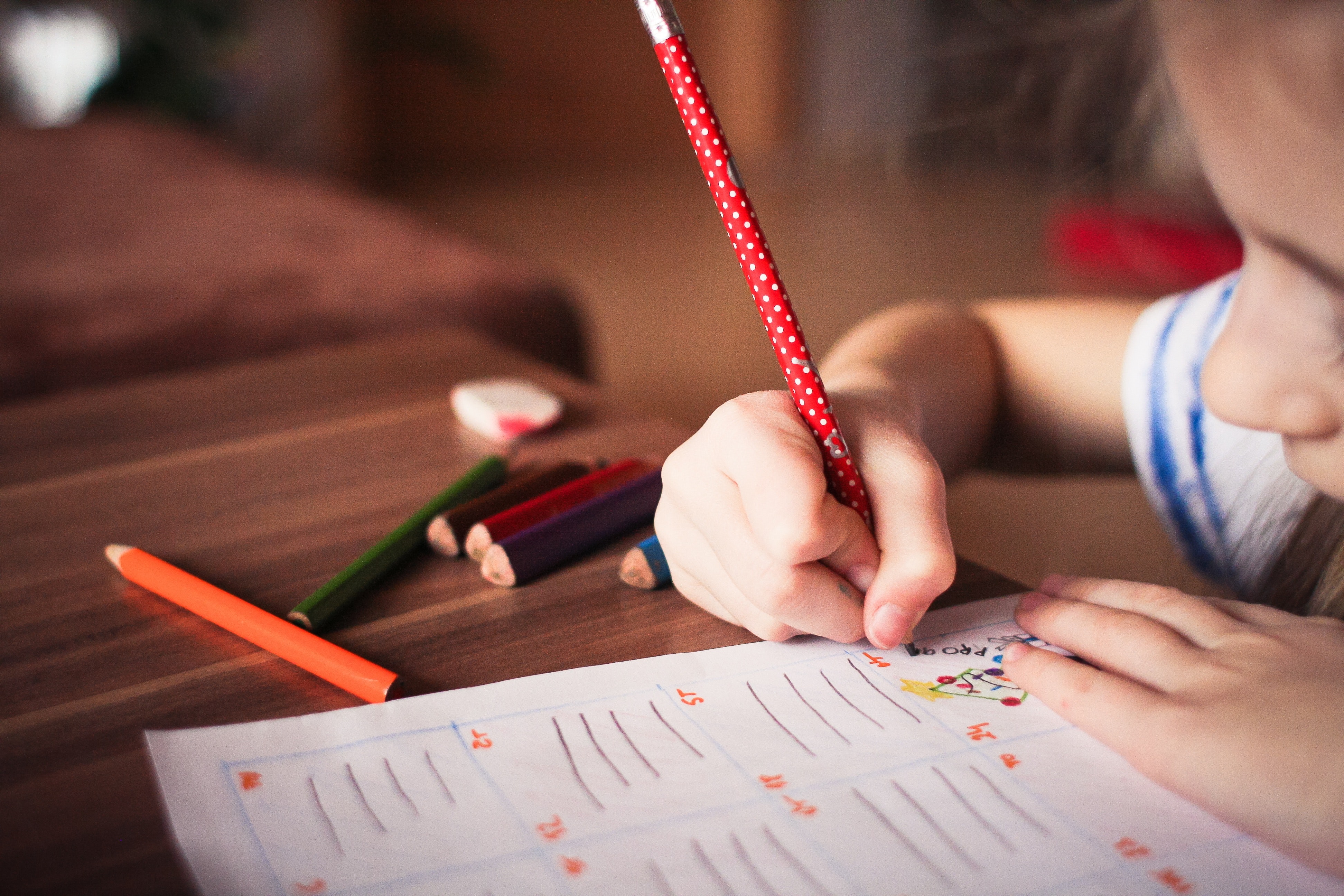 Partit Nazzjonalista urged the government to heed to the appeal made by the Malta Union of Teachers, and carry out an audit of all school facilities in Malta and Gozo to initiate a comprehensive plan leading to the upkeep of the facilities.

In a statement signed by the Opposition’s spokesperson on education, Clyde Puli, Partit Nazzjonalista urged Education Minister Evarist Bartolo to carry out an audit on all school facilities in Malta and Gozo, a call made by MUT following reports on Santa Venera Primary School.

The Malta Union of Teachers said that Santa Venera school leadership and educators did their utmost to ensure that the necessary maintenance of the building is carried out.

MUT stated that the interventions required at Santa Venera primary school go beyond the ordinary plastering, and required specialised attention. It observed that the state of the building impacts the working conditions of the educators concerned, as well as the students receiving their education at the school.

The Union decried the Ministry’s priorities in education. MUT noted that the government spent millions on setting up new labs for applied subjects. However, schools including the said classroom were in a dilapidated state.

In its statement on Sunday, Partit Nazzjonalista urged the government to draw up a plan on the maintenance and upkeep of state schools. The Opposition said that the government should stop blaming educators and parents, and should listen to the stakeholders in the sector, instead.

Education Minister Evarist Bartolo said that the reports were exaggerated and blamed the school staff for letting parents into an unfinished classroom. Bartolo was referring to complaints raised by parents about the situation in a kindergarten classroom at Santa Tereża College in Santa Venera.

The complaint was posted on a popular Facebook group, with parents whose children attend the said school, offered to clean up and repair the classroom.

The parent complained that the smell of mould ‘welcomed’ the parents while the smell of the toilet was like something had died inside.