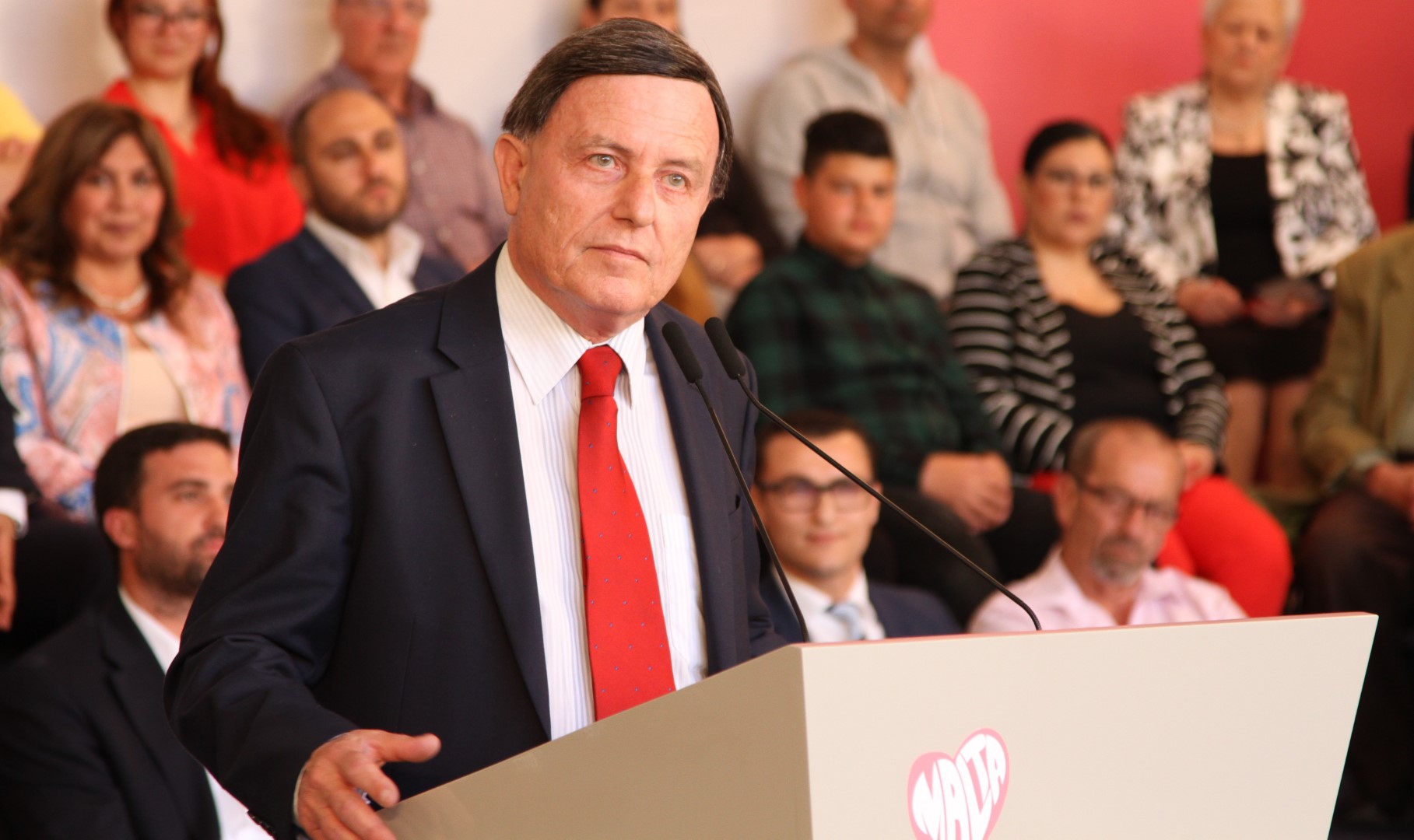 Speaking during a political activity being held at Ta’ Ġiorni, the head of Labour’s delegation at the European Parliament, Alfred Sant, insisted that the Nationalist Party was trying to create division on abortion and cancer when the subjects in reality where not divisive issues.

Sant insisted that voting for the Labour Party candidates was a vote in favour of the underprivileged and in values which Labour supporters believed in. Sant elaborated that “our values are those of mercy for humanity. We are people who respect the dignity and life of each and every one of us”. He further explained that another important value was the need for greater social justice.

“We need to think in the underprivileged. We are there first and foremost to care for the small citizen. Let companies and entrepreneurs make their profits, however, then wealth must be distributed in such a way that the small citizen is backed by government, that the party watches over and defends the interests of the small citizens. That is something we need to keep upholding” insisted the former Prime Minister.

Sant said that the elections are won when good people are at the helm. They are won not only when big successes are registered in the economic sphere but above all when the values for the protection and defence of those who need them the most are promoted.

The same political activity was also addressed by Labour MEP candidate Robert Micallef. In his intervention Micallef insisted that the country had a choice between those that had a clear strategy built on a solid long term plan for the future of the country and those whose only interest extended up to the next general election.

Micallef also insisted that MEPs should use all reasonable means to ensure that their work resulted in a positive change in people’s lives. He further explained that it was his intention to use his personal professional experience in Brussels to contribute towards those aims which were in line with the priorities of Maltese and Gozitans.