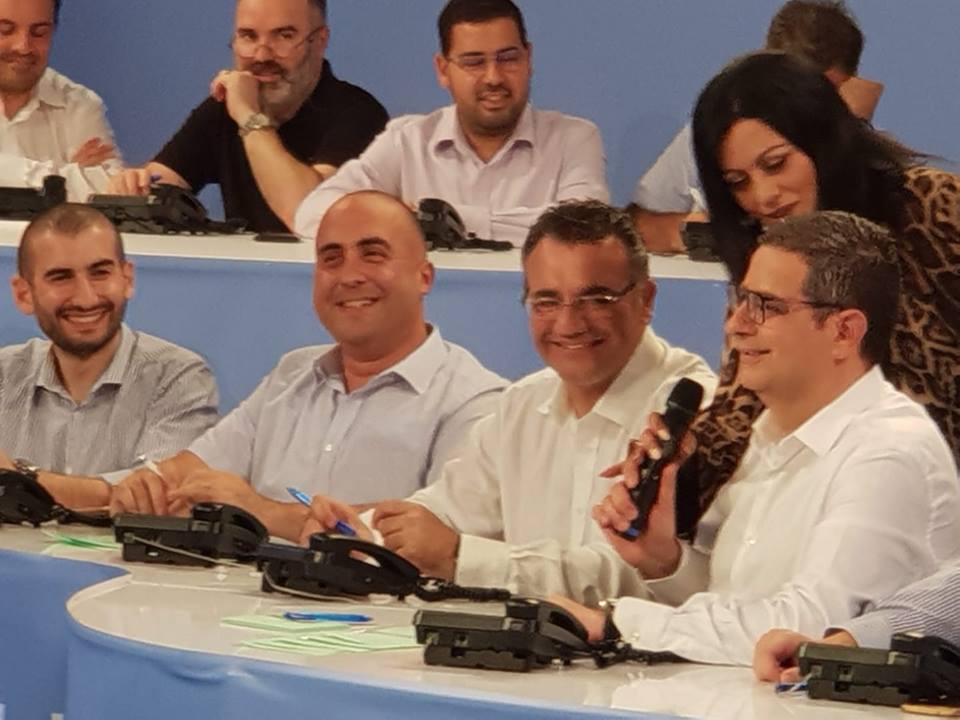 David Camilleri PN treasurer resigned Monday morning, as Newsbook.com.mt learnt from a post by the incumbent. Camilleri, while occupying an important post in the cash-strapped party was not a well-known media figure. His main claim to fame came this weekend with the allegations that he voted in the election for the co-option of Jean Pierre Debono or Kevin Cutajar to the seat vacated by David Stellini. Deputy Leader Robert Arrigo, who earlier Monday had called the Debonos wolves, disagreed with this resignation.

In a lengthy post on Facebook, Camilleri said that in view of all that has transpired over the mediascape in the past hours, the vote for the vacant seat should be taken again. He noted that prior to the meeting of the PN Executive, both Cutajar and Debono had called him to explain their positions, thereby signalling that the voters’ list was available. He said that while he participated in the discussion during the meeting, there is no way of knowing how he had voted since the ballot was a secret one. 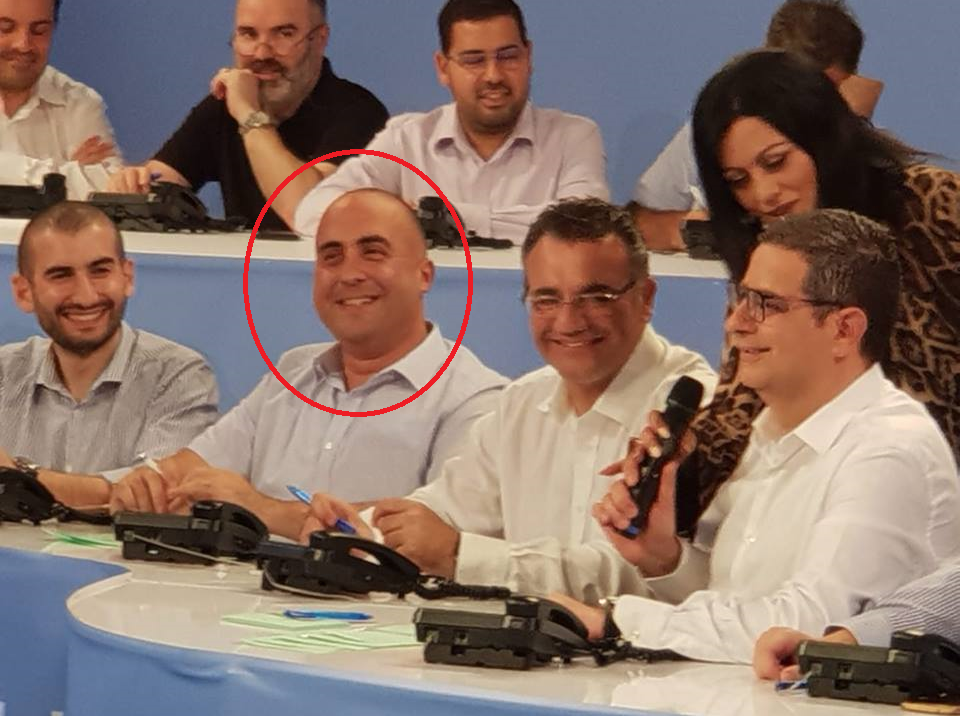 “In view of all this”, wrote Camilleri, “I think that the vote should be taken again to ensure more transparency in the process…One can say that the fact that I did not know that I should not have voted was a fault on my part; for this reason, I am tendering my resignation from Party Treasurer with immediate effect”.

He said that this step was being taken as hi contribution to taking responsibility.