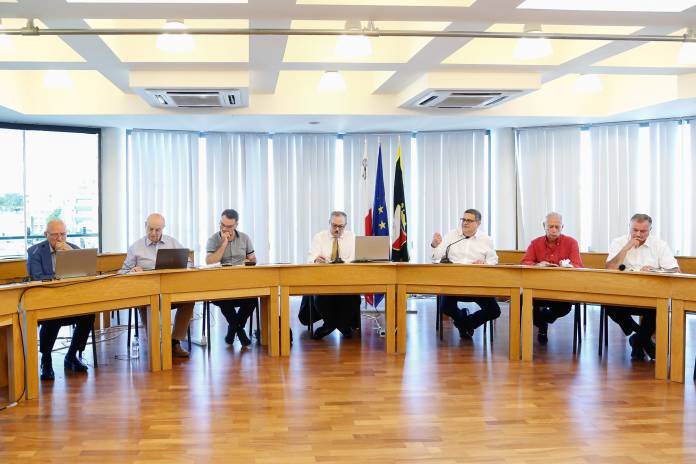 The executive committee of the Partit Nazzjoanlista has approved several amendments to its statute aimed at modernising the party. The amendments also aim at introducing new elements in the party’s structure and organisation. The 140-year-old party will however retain its name after the members voted down the proposal to change the name and its motto.

The executive committee met on Friday and Saturday, with Executive Committee President Alex Perici Calascione describing the two-day meetings as an opportunity for an open, intense and valid discussion.

Now it will be the party Councillors who will have to vote on the draft statute at the next General Council meeting which will be held after summer.

PN veteran and stalwart Louis Galea was entrusted with drafting a plan to regenerate the party last July. Galea has held various consultation meetings with various party activists, volunteers and other stakeholders who had showed their interest in reforming the party.

Sources speaking to Newsbook.com.mt explained that the discussion focused on the fundamental changes which the party requires rather than the name.

The uploaded draft statute also shows that the new motto was not approved. Political observers said that the motto was never part of the statute and therefore one should not expect it there.

During his interview with Newsbook.com.mt Editor-in-Chief Sylvana Debono on Saturday, Opposition Leader and Partit Nazzjonalista leader Adrian Delia remarked that the party was not abandoning its core values by changing its motto. He added that the clusters which were announced last week are a reflection of the Maltese identity.

Watch: We need to get our message across, Delia concedes 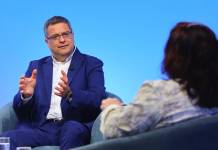 The draft statute is divided in six sections and a total of 170 articles. In a statement, Partit Nazzjonalista said that the it is evident that from the proposed changes the party is a “people’s party for those who want to serve in the name of the nation’s common good”.

The executive committee also approved the new mission and vision statement which reflect the values and ideals that the party upholds.