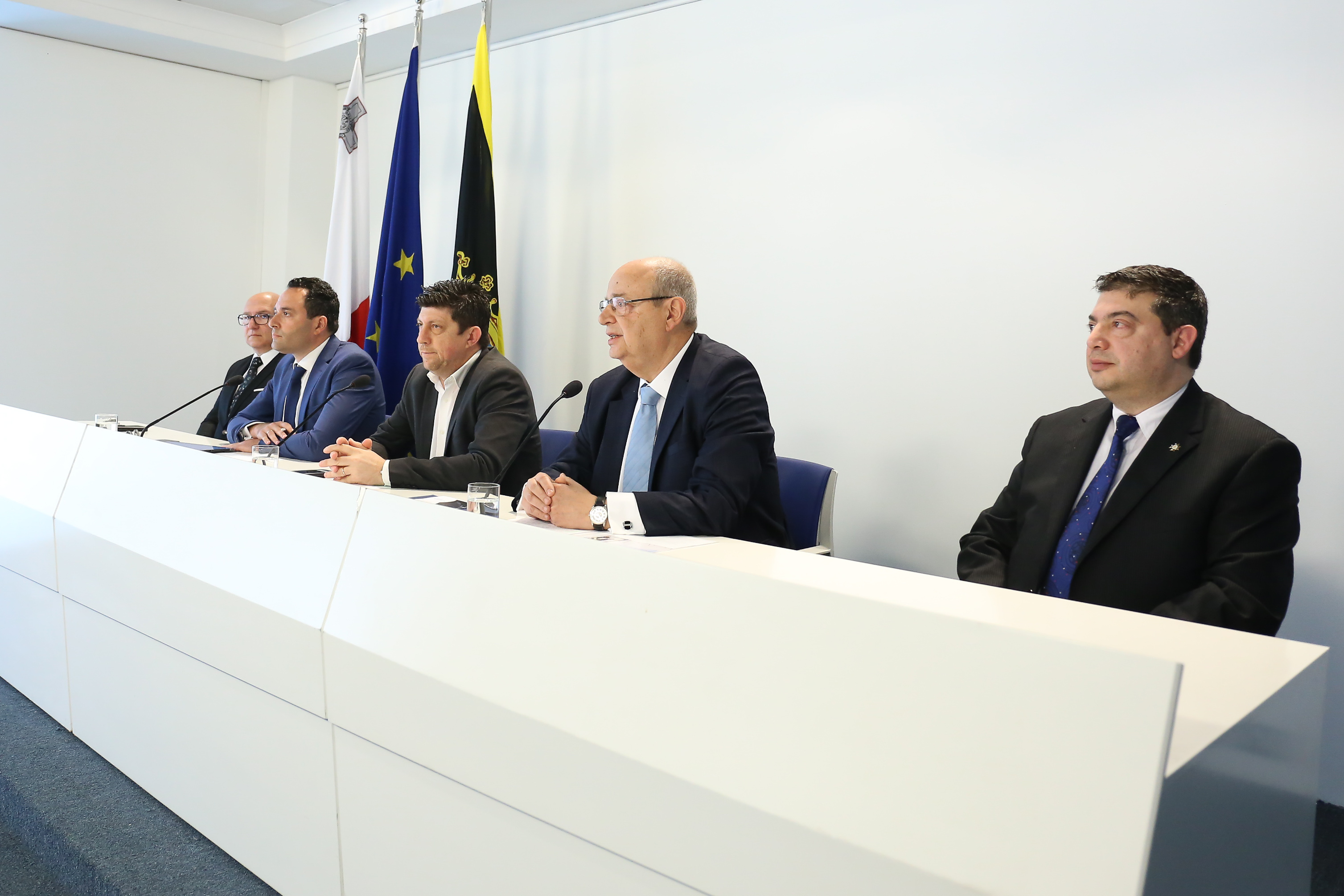 30 proposals related to the fight against cancer put forward by Partit Nazzjonalista (PN) will now be addressed at EU level as an European master plan against cancer.

Stephen Spiteri noted that a number of children that contract cancer get cured and therefore there is the need for further investment in research. Francis Zammit Dimech said that thanks to the European master plan which has the backing of the European people’s Party (PPE) as well as Manfred Weber’s support, the PN will be working to collect all the necessary resources in Europe which include knowledge and research findings. From his end, David Stellini said that it would be a mistake if one thinks that decisions on health issues should only be taken at state level as the EU could help immensely when it comes to funding.

In a press release, the PN stated that health was always a priority for the party and that in their electoral manifest they are proposing and exchange of information, better measures of prevention through screening processes as well as further investment in cancer research amongst others.