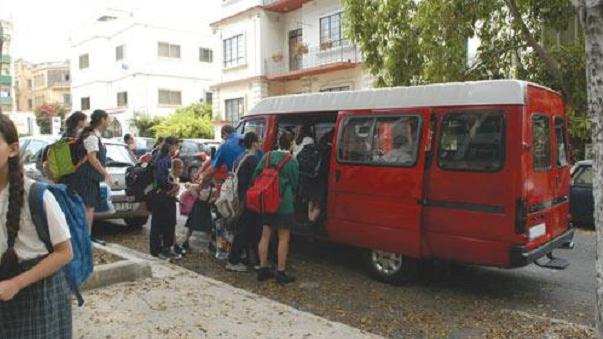 Partit Nazzjonalista has slammed the government’s preparations for the reopening of schools, saying it appeared that a policy on school transport was overturned within two hours.

Opposition spokesperson for education PN MP Clyde Puli observed that on Monday morning, hundreds of parents received an email from the education authorities informing them that they were no longer entitled to free school transport for their children since they lived within 1.5km from their school. The decision was taken in view of the coronavirus. 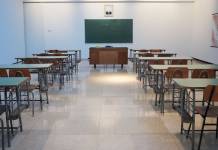 This led to many parents protesting as they insisted that they lived well outside of that radius while others complained that their children would have to cross busy roads to reach schools.

Parents received another email telling them that their application had been reviewed within two hours. The email informed them that their children were entitled to free school transport.

Within two hours, may of the parents received another email telling them that their application had been reviewed and their children were now entitled to free school transport.

Puli maintained that a well-thought-out policy is not withdrawn within two hours.

The Opposition has demanded clarifications over the school transport policy and how is the minister interpreting the protocol.