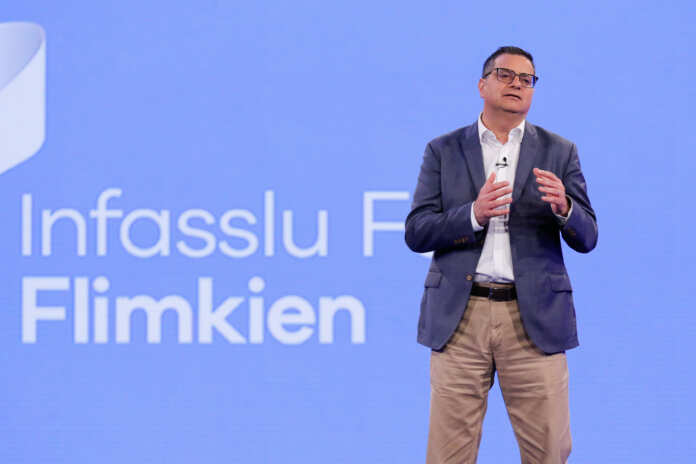 The PN has issued a statement categorically denying allegations put forth by 22 NGOs claiming that Opposition Leader Adrian Delia’s Sunday speech was “inflammatory”. A joint statement by the NGOs earlier today said they were “shocked and disgusted” after Opposition Leader Adrian Delia used what was deemed to be “inflammatory language” when talking about non-Maltese nationals.

Delia was quoted to have said that foreigners are “causing havoc with our Maltese identity,” but the PN said that their Leader’s words were a reflection of what the people are feeling. In its statement, the Opposition pointed out that Delia condemned dilapidated and inhumane living conditions which some migrants have had to endure. He also spoke about out obligation to give aid to migrants who are caught out at sea in danger of sinking.

The statement speaks about the duties of the Opposition to point out that the government’s current inflation tactics when it comes to development has affected Maltese and non-Maltese nationals alike. Here rent prices, poverty, and subsequent rising crime rates were mentioned as results. 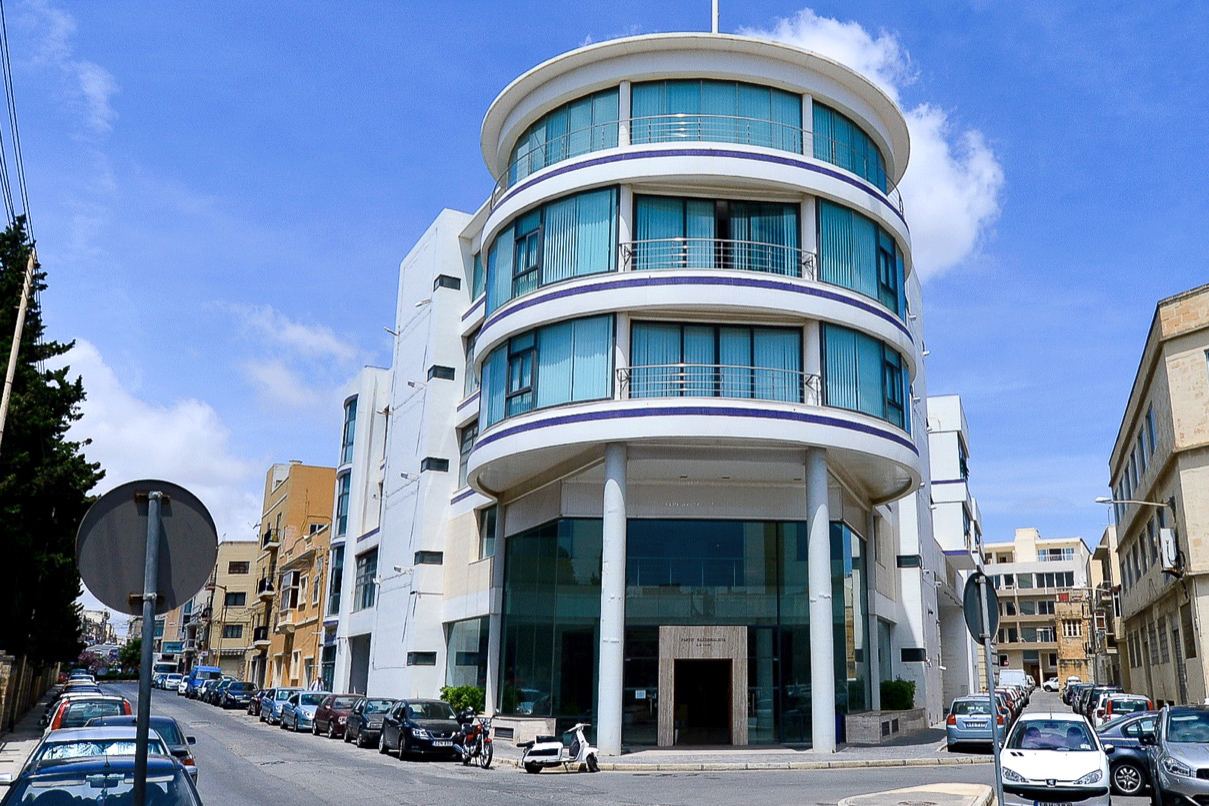 What did the NGOs think?

The joint statement refers to the Opposition Leader’s language as abhorrent, further insisting that it is meant to incite “hatred, discrimination, exclusion, and violence.” They also pointed out that it seems like Delia is attempting to harness a newly felt social uncertainty in Malta for his own political aspirations.

Quoting the Maltese Constitution, the NGOs point out that Malta “is a democratic republic founded on work and on respect for the fundamental rights and freedomes of the individual.” According to the statement, the Malta of the future should be one which is inclusive of all people regardless of social, economical, or physical difference.

PN MP Therese Comodini Cachia also shared the statement on Facebook agreeing with the NGOs’ sentiments about politics not focusing on nationality or race. She also took the opportunity to take a jab at the media, calling for local media houses not to highlight nationality when reporting crimes. 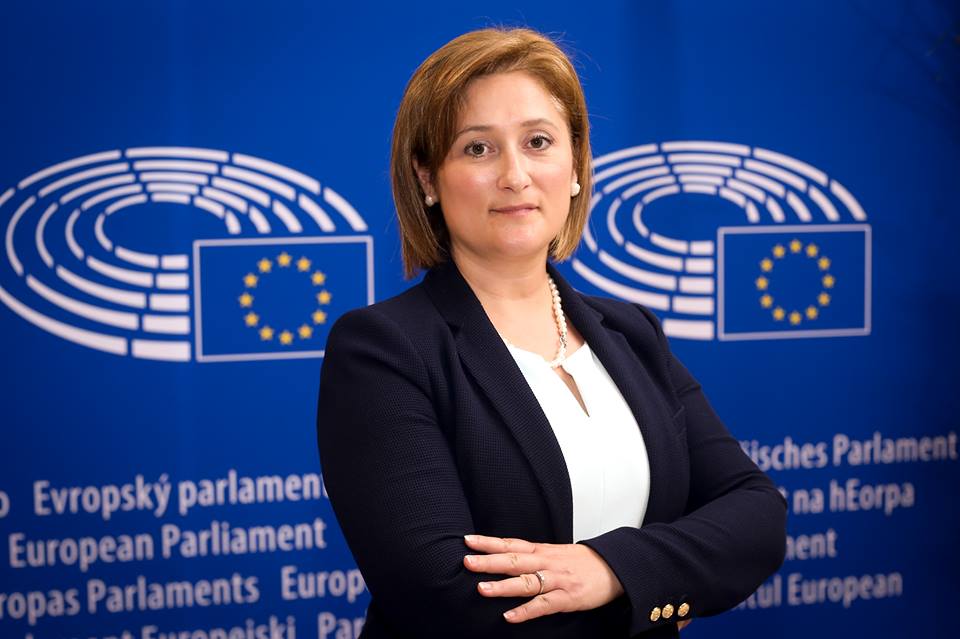 What prompted their reaction?

Delia’s empowered speech included the rationale that if Malta has to take in foreigners, it will only be done when their nationality is known, when they know Maltese culture, and when they are capable of becoming Maltese themselves. He also said that Malta is currently akin to a vessel aboard which all come to work.

Delia said also yesterday that while Malta has international obligations, the real obligation is to protect our Maltese identity. He also invited all present to never be afraid to say that they are Maltese or Gozitan, or that they have Christian values.