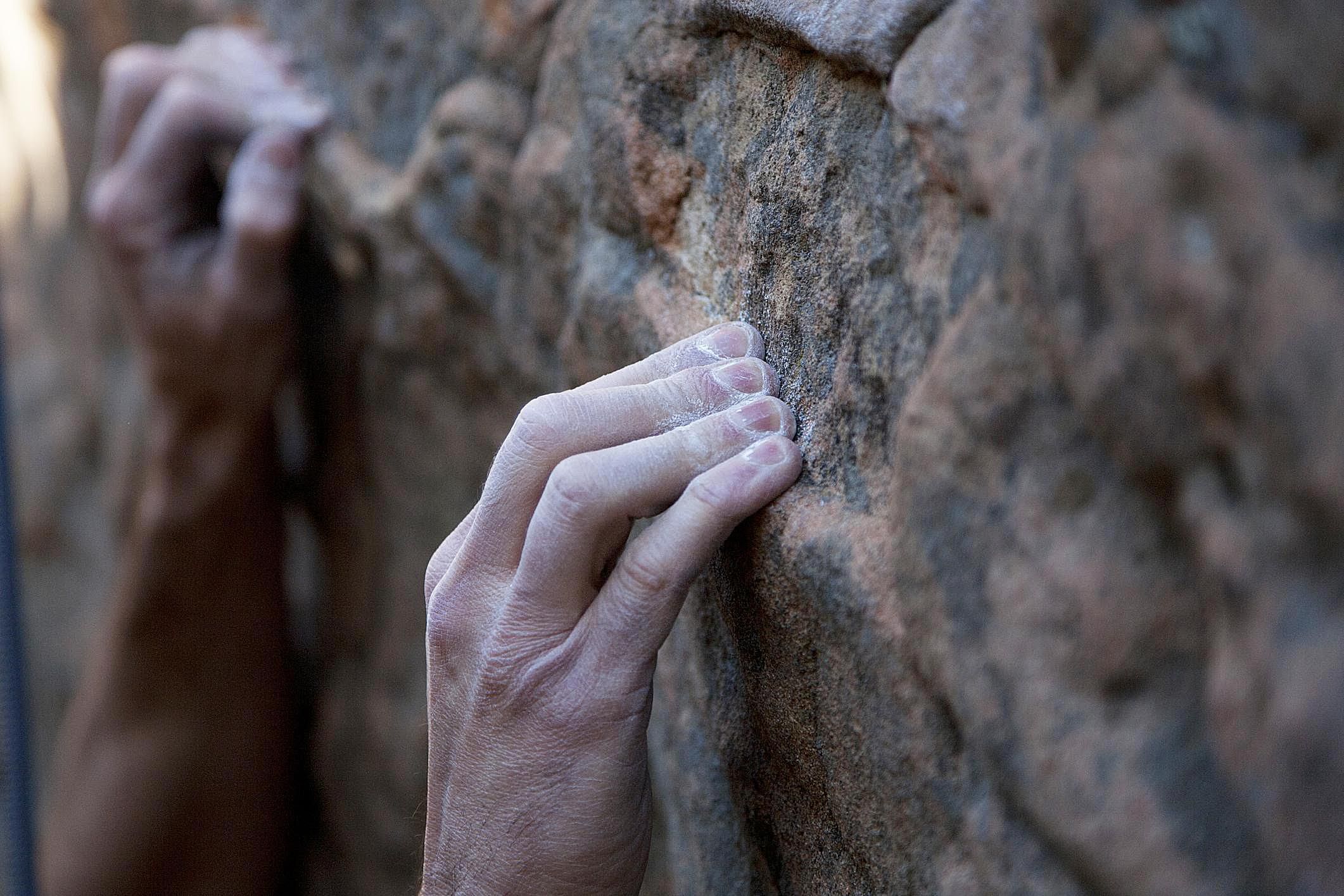 Informed sources have confirmed to Newsbook.com.mt that the leadership of the Nationalist party has contacted the office of the Speaker to request the postponement of the motion which would co-opt Jean Pierre Debono into the vacated parliamentary seat formerly of David Stellini. Newsbook is informed that the office of the Speaker asked for this request to be made in writing.

Meanwhile Newsbook.com.mt is informed that a meeting is currently underway at the Dar Centrali. According to sources, the meeting is very heated and PN officials are strongly calling for Jean Pierre Debono to give up his seat in favour of Kevin Cutajar. Debono is resisting with his life.