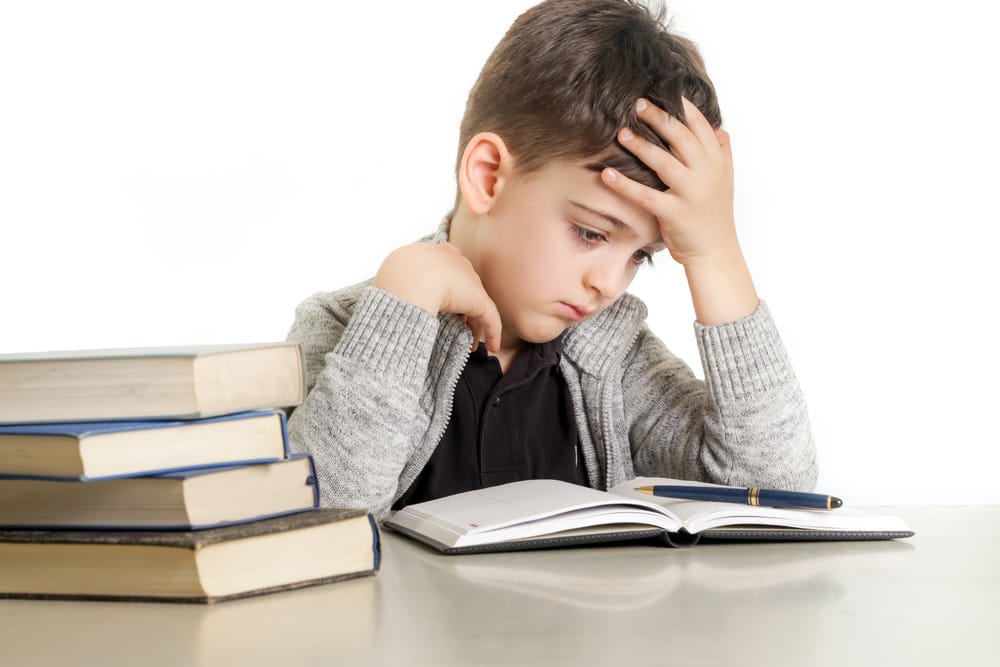 The Nationalist Party presented 15 proposals in aid of dyslexic individuals, including a proposal to provide inclusion friendly resources to all schools including Church schools and private schools, and that more practical training is provided to teachers and Learning Support Educators.

During a press conference addressed by MEP candidates Francis Zammit Dimech and Roselyn Borg Knight, the Nationalist Party highlighted that a social society which wants all children to succeed requires that the educational system provides for dyslexic students.

“The Government is ignoring the lack of security in Malta”

Meanwhile, the Nationalist Party said that while the Prime Minister is boasting that Malta is a safe country, the Maltese and Gozitans do not feel safe in their homes, but rather are worried about Malta’s impunity.

This was stated during a press conference given by the Spokesperson for National Security Beppe Fenech Adami, the Spokesperson of the Local Councils Robert Cutajar and MEP candidates Dione Borg and Michael Mercieca.

“Joseph Muscat is happy appearing on billboards rather than during debates”

In a press release, the Nationalist Party said that whilst Prim Minister Joseph Muscat is happy appearing on billboards in the streets, he must remember that he did not appear for the debate scheduled on Xarabank last week, and “he was scared to accept the invites extended from the Opposition Leader to debate.”

Meanwhile, the Nationalist Party forum in favour of equal opportunities (FOIPN) condemned without any reservation the racial murder of Lessana Cisse, who, from investigations, it results that he was murdered only due to his skin colour.

FOIPN said that “It is shameful that our country has reached this point.” It highlighted that there’s the need that the Maltese continue adhering to the values and morality which characterises Malta as a country which forgives and which always offers a helping hand to those in need.

Counciller and candidate for the forthcoming Żejtun local council election Amanda Abela said that there needs to be a distinction between the present Government and the Labour Party.

She noted that during the inauguration of Ċawsli street in Żejtun, which was an official Government event and which should have brought together all the residents of the locality, there were present a number of Labour Party candidates together with the Government officials. There was also a political manifestation including loud cheers of “Joseph, Joseph”.

MEP candidate Francis Zammit Dimech stated that Joseph Muscat should not be granted gifts or bonuses, who “grabbed all the institutions and now also wants to grab a bigger representation in the European Parliament.” He made an appeal to the Maltese to vote for all PN candidates.