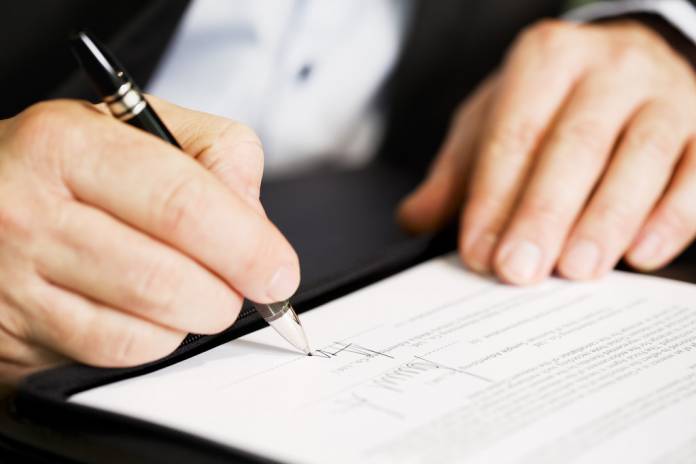 The Nationalist Party has presented a private members’ bill to do away with a British-era clause in notarial law was found – by the Constitutional Court and by the Commissioner for Equality – to discriminate against women.

The offending article is Article 28 of the Notarial Profession and Notarial Archives Act, which specifies what is required of each notarial act. It outlines that some personal details – such as name and address – of each signatory must be present, but goes on to state “where any of the parties to the act is a woman, it shall also be stated whether she is a spinster, a married woman or a widow.” 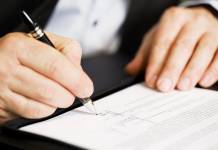 The matter was brought up in a Constitutional Court case, with Judge Lorraine Schembri-Orland agreeing that the clause was unconstitutional in 2017. But the clause remained, even though Article 28 was actually amended in 2018.

PN MEP Roberta Metsola raised a complaint with the National Commission for the Promotion of Equality, with Equality Commissioner Renee Laiviera agreeing that the clause was discriminatory and lamenting that the authorities were dragging their feet.

The PN had pledged to present the private members’ bill last week, but in reaction, the government insisted that a deeper exercise was required to update the law in question.