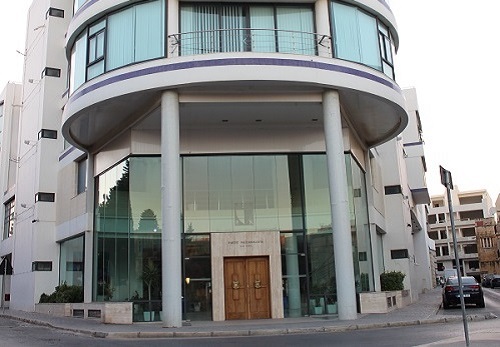 Opposition MP majority leader Therese Comodini Cachia said that the group left the parliamentary group meeting after the PN Leader Dr Adrian Delia refused to discuss his position in the party after two votes of no confidence.

In what appeared to be a short meeting for the majority of the PN MPs, Dr Comodini Cachia reiterated the statement made earlier that the country needs a stable and credible opposition in the current situation. MP Dr Beppe Fenech Adami said that the PN parliamentary group discussed the current political situation and Gozitan MP Kevin Cutajar declined to comment.

The parliamentary group of the Partit Nazzjonalista is set to meet Wednesday afternoon to discuss the political angel arising from the events surrounding the wounds sustained by murder middleman Melvin Theuma. A few moments before the meeting both the leader of the Partit Nazzjonalista Dr Adrian Delia and the leader of the majority of the PN MPs Therese Comodini Cachia gave comments to the press.

Dr Delia said that the meeting had been called to forge a way forward after Melvin Theuma had been found stabbed and with throat slashed. He said that a political declaration was required at this point when such events as those surrounding Theuma happen in the country.

Dr Comodini Cachia said that following the horrific news, the country needs an opposition that is credible, strong and stable to be able to fight the net of corruption which has engulfed the country. She added that with Dr Delia having lost a vote of confidence twice, the only thing that the majority of the MPs are ready to discuss are these vote of no confidence.