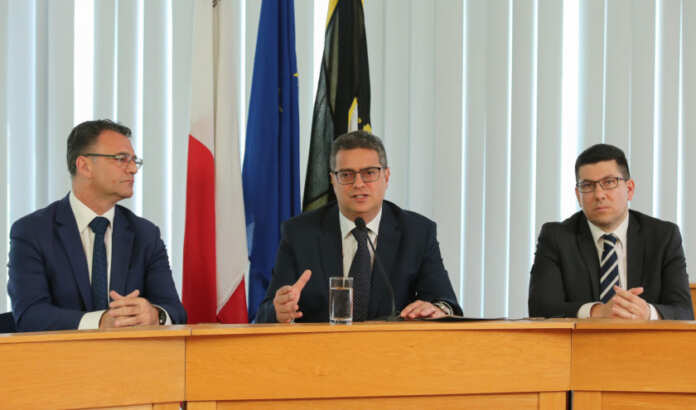 Partit Nazzjonalista MPs are meeting this evening at the Opposition’s designated room in the Parliament building.

Newsbook.com.mt learnt about the meeting from informed sources, the news being later confirmed by a PN spokesperson. This is the first Parliamentary Meeting after the domestic violence allegations about PN Leader Adrian Delia surfaced. Delia repeatedly denied these accusations, calling them rumours. He had also said that a politician who is found guilty of money laundering of domestic violence, among others, no longer has a tenable position in politiks.

In an interview with Sylvana Debono on RTK 103FM, Dr Delia had said that the last time the Group met up was on the 27th December. When asked about whether the Group would be called for a meeting, Delia did not give a date despite being asked repeatedly. Instead, he said he had no problem with a meeting, adding that he had met a number of MPs individually.

A few weeks ago, the PN’s Administrative Council declared its confidence in the PN Leader during a meeting at the PN Headquarters. This was announced by the PN where it was said that the Council showed their support unanimously.