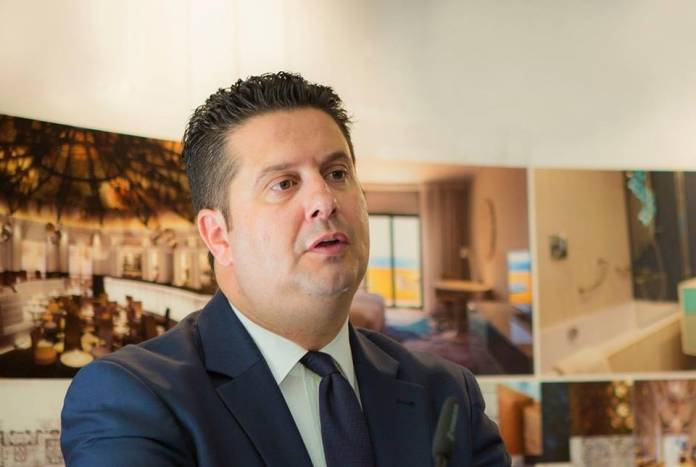 Justice Minister Edward Zammit Lewis lamented that Nationalist Party MPs have chosen to oppose a proposed reform in the method of appointing the president which is practically identical to a proposal the party had made five years ago.

As he concluded debate on the proposed reform – which will ultimately need the approval of two-thirds of Parliament since it amends the Constitution – on Tuesday morning, Zammit Lewis referred to a set of good governance proposals the PN had made in a 2015 document titled “Restoring Trust in Politics.” 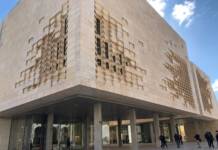 This mechanism, Zammit Lewis pointed out, is practically identical to the anti-deadlock mechanism proposed by the government, which PN MPs are deeming objectionable. The only difference, he argued, is that the government’s mechanism required an absolute majority of MPs, rather than a simple majority.

Nevertheless, opposition whip Robert Cutajar signalled that the opposition would still vote against the bill in its second reading, though it would do so in the hope that the proposal would be improved in time for the third and final reading. The bill will only require a simple majority at its second reading, allowing it to be amended in committee: the two-thirds majority will be required in the final vote.

The vote is set to be held at a later date.

Debate on the bill took place over Monday and Tuesday, with President George Vella controversially ruling that Adrian Delia should remain Leader of the Opposition in spite of losing the trust of most Opposition MPs in between.

As debate resumed on Tuesday, government whip Glenn Bedingfield focused on these divisions in his address, noting that the PN’s spokesman on constitutional reform – Chris Said – was specifically singled out by Delia as one of the disloyal MPs he could no lonegr trust.

“So why are you allowing him to continue to be responsible for this issue,” he asked.

But Cutajar – presumed to be one of the 10 MPs who voted in favour of Delia in last Tuesday’s confidence vote – said while Bedingfield sought to give the impression that the opposition was not functioning, its track record spoke for itself.

As debate moved on to another bill – another proposed Constitutional amendment on the way members of the judiciary are appointed – PN MP Jason Azzopardi defended the party’s apparent change of heart.

The MP said that the proposal made in 2015 was part of a bold series of proposals that were unprecedented in the country’s history.

He observed that at the time, the President’s role was purely ceremonial, which meant that such an anti-deadlock mechanism was not an issue back then.

But the government’s proposed reforms would also grant additional powers to the President, Azzopardi argued, and this required stronger guarantees.