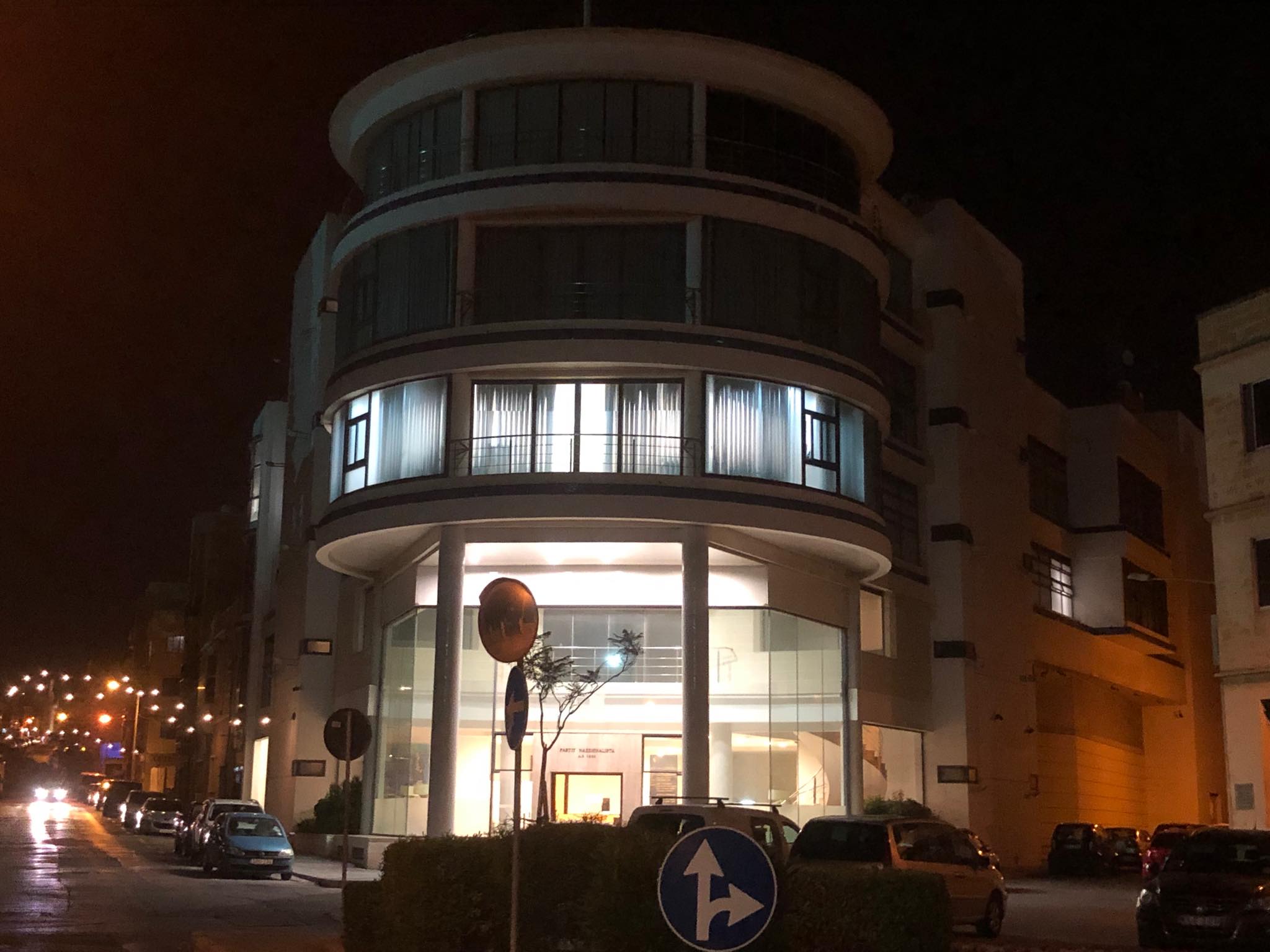 Informed sources told Newsbook.com.mt that the vast majority of the members in the PN parliamentary group meeting called for the leader of the PN, Adrian Delia and the rest of the PN leadership, to shoulder the burden of responsibility for the abysmal showing at the polls in May. The members, according to our sources, evinced a clear wish that this matter be resolved, one way or another, in the coming days. They also called for another parliamentary group meeting to be convened later this week.

In a meeting which our sources described as ‘tense and stormy’, some MPs just indicated that the leadership needed to assume responsibility for the debacle while other went so far as to name the leader personally as well as others in the PN Top Brass who, they said, should resign. Some of the sources expressed their surprise when none of the deputy leaders spoke in the discussion. Many of the MPs expressed the belief that if Delia stays on as leader, the next general election will be lost.

My job is to listen and then decide – Delia

Commenting to Newsbook.com.mt after the meeting, which finished at around 02:00h, Delia said that his role as leader of the party was to listen to everyone, including the Parliamentary Group, the party members and the electorate. “My role as leader is also to take decisions”, said Delia. He said that the meeting was long as he had wanted everyone to speak and air their views. Delia said that the meeting was not a turbulent one and that “…it went well as all had the opportunity to say what they thought, and this helps in the general considerations to be made”. Delia said that he did not ask for a vote of confidence but declined to comment further on details.

“I will stick to my role diligently” – Puli

Should he stay or should he go?

Other speakers in the turbulent discussion, like Carm Mifsud Bonnici, said that Delia should remain while Edwin Vassallo said that the disunity in the party had been present since the time of Lawrence Gonzi’s leadership. Clyde Puli clarified points raised in the discussion and also gave his perspective on the way events had evolved. Adran Delia replied to each comment made by the MPs and generally, said our sources, he clarified, asked about or rebutted comments.