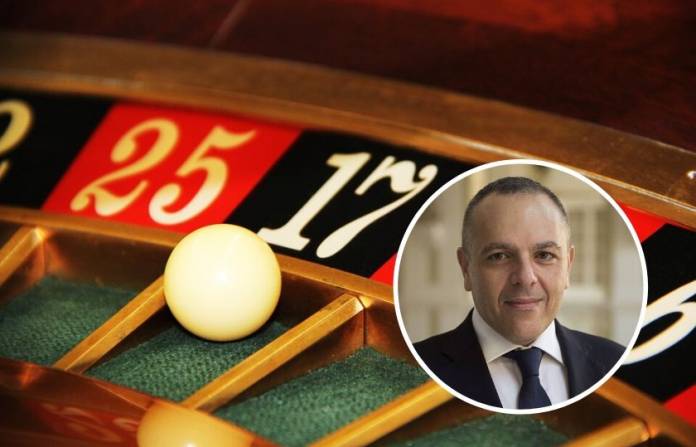 The Opposition has filed a motion calling on Prime Minister Joseph Muscat to dismiss his Chief of Staff Keith Schembri after the latter avoided to testify under cross-examination on Monday.

Partit Nazzjonalista noted that the motion had to be debated urgently in view of the “highly sensitive” position occupied by Schembri within the Office of the Prime Minister.

The motion also calls on Schembri to reply to the question he refused to reply to in court on Monday.

Partit Laburista in its reaction said that the Opposition leader filed a motion calling for a dismissal because the person concerned ceded a libel case.

Schembri filed a libel case against then Opposition leader Simon Busuttil, when called to testify under cross-examination, Schembri ceded the case avoiding to testify.

PN MPs in urgent meeting to push for Schembri’s dismissal

The Nationalist Party (PN) Parliamentary Group held an urgent meeting to discuss the manner in which to push for a motion for Keith Schembri to be fired. Keith Schembri is the Prime Minister Joseph Muscat’s Chief of Staff.

Sources informed Newsbook.com.mt that the PN wants to put forward a motion for Schembri to be fired. Since a similar motion has already been proposed, the discussion is now revolving around legal measures to put forward such a motion.

According the the sources, the motion will also ask that Schembri answers to the questions regarding 17 Black.He had refused to answer these questions in Court last Monday.

Earlier today, the Democratic Party (PD) asked Parliamentary Speaker Anġlu Farrugia to call on Keith Schembri to face the Public Accounts Committee. This is to face questioning regarding the company 17 Black.

Last Monday, Schembri was expected to testify on the Dubai-based company 17 Black, after the former Leader of the Opposition Simon Busuttil opened the case in 2016. He had sued Busuttil for libel.

However, Keith Schembri refused to answer the first question posed to him in Court. Magistrate Axiaq ordered him to respond, and reminded him that not doing so will have repercussions.

In 2018, the Times of Malta had revealed the owner of 17 Black as Electrogas Director and Tumas Group CEO Yorgen Fenech.

The Times of Malta together with Reuters had revealed that according to an email that originated from Nexia BT, 17 Black would have transferred funds to Hearnville and Tillgate, the off-shore Panamanian companies owned by the Mizzi and Schembri respectively. Both Mizzi and Schembri denied ever being recipients of funds.