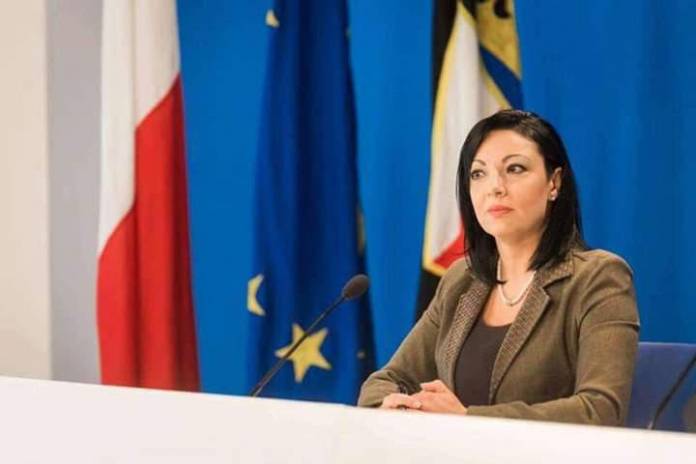 Nationalist MP Marthese Portelli has submitted her resignation as a Member of Parliament.

Marthese Portelli announced her resignation on a Facebook. Portelli thanked PN Leader Adrian Delia and former PN Leader Simon Busuttil for their trust in her.

She said she will forever cherish her experience as a member of the Maltese Parliament.

Marthese Portelli was first elected to Parliament in 2013 and again in 2017.

A number of PN MPs have been posting on social media their comments on Portelli’s resignation. Nationalist MP Jason Azzopardi he has no words to describe his disappointment and what could have led to Portelli’s decision.

In a statement, Delia thanked Portelli for her service to the party, stating that the departing MP recognised that to be a politician meant to serve others. He said that he had assigned her sensitive portfolios from the outset, and that she performed her role admirably.

The PN leader also emphasised that there had been no conflict between him and Portelli.

“I always knew where I stood with Marthese. She always sought to deliver constructive criticism, without a hidden agenda, and I always appreciated this,” he said.

“I hope that Marthese will continue to contribute to the PN and the country, and encourage her to do so.”