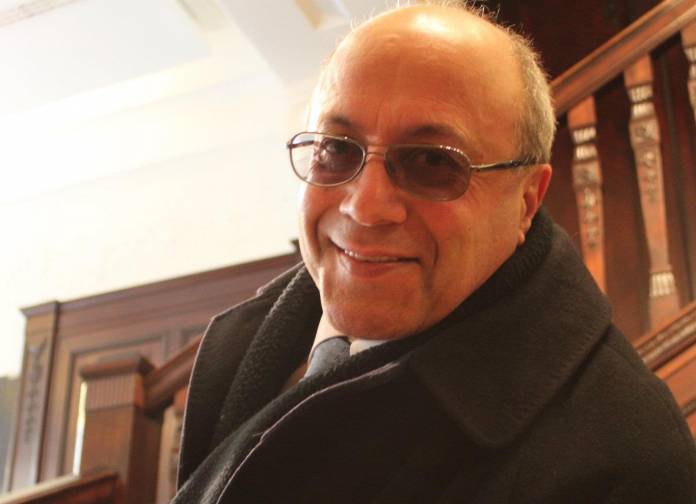 Azzopardi was married to Carmen, and together they had three children.

Azzopardi who was elected to parliament for the first time in 1998 and was re-elected in every election following that, served as the Government Deputy Whip and Parliamentary Assistant in the Ministry of Gozo.

Condolences pour in on social media

He described Azzopardi as a politician who prioritised the wellbeing of the Gozitan community in his work.

A lovely man, a gentleman, a friend.
Rest In Peace my friend and take care of your amazing family, take care of us all.
Arrivederci!!!