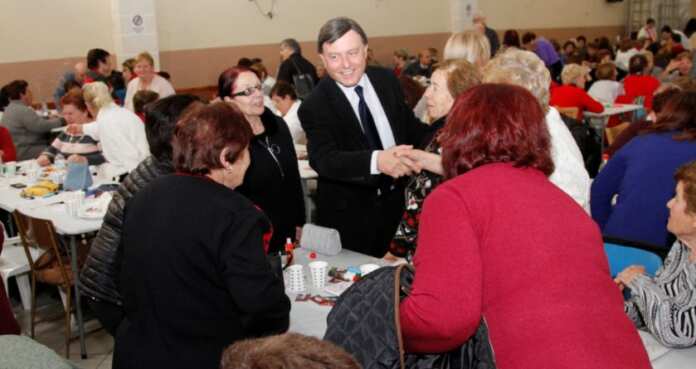 MEP Alfred Sant, has said that the PN MEPs are out to damage ‘Malta’s reputation in Europe’ and their leader Adrian Delia should take responsibility.

Dr Sant says that PN MEPs have been pushing hard for the passing of a resolution on the rule of law on Malta, something he says the representatives had lied to the European Popular Party (EPP) to achieve.

These actions he claims have not only seen to damage Malta’s credibility, it has meant those in favour of the resolution, ‘have placed the European Parliament in a position of prosecutor, jury and judge simultaneously,’ the MEP says.

The MEP was making these comments during a political meeting in Marsaxlokk, where he explained that the findings of the resolution were ‘confused’, ‘built on false or erroneous premises’ and were ignorant of Malta’s history.