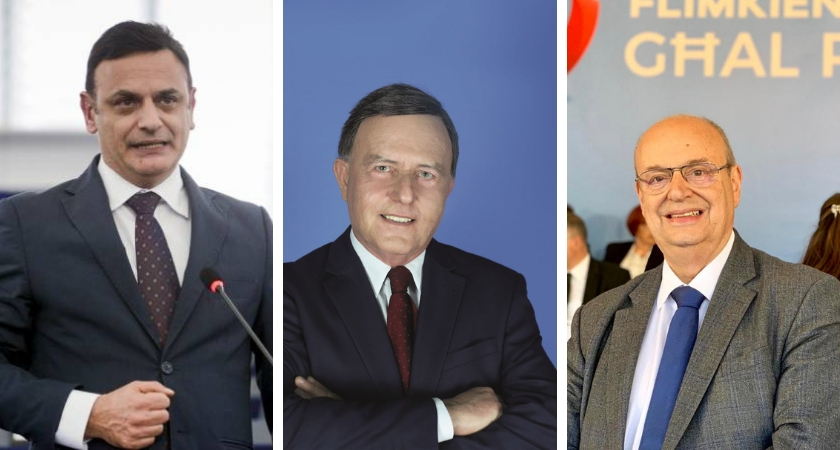 Alfred Sant said that the PN MEP voted in favour of a resolution on taxation in EU states which states that EU taxation policies only require a qualified majority  vote at EU level. On the television programme REALTÀ, the PL MEP also added that this vote paves the way for tax harmonisation in the Union which goes against Maltese interests.

Sant identifies David Casa, Roberta Metsola, and Francis Zammit Dimech as the Maltese MEPs that have voted in favour at the final vote on this resolution during the TAXE Committee of the 13th of December 2017.

He said that said that they actively participated in the process that has tarnished the European Parliament self-proclaimed to the rule of law.

Alfred Sant is not saying the truth – Casa

The Partit Nazzjonalista (PN) Head of Delegation and MEP David Casa stated that Alfred Sant is fabricating the fact that PN MEP voted in favour of the tax harmonisation resolution. Taking to Facebook, Casa said that Alfred Sant wants to deflect from the incompetency that the Partit Laburista (PL) MEPs are showing at the European Parliament. He also explained that that the European Parliament was presented with amendments forwarded by the Party of European Socialists (PES). He further added that the PL MEPs are also members of the PES, who wanted Malta to be described as a tax haven.

Watch: “This is a case of survival” – Howard Keith, MEIA President

Jesmond Saliba   October 1, 2020
The UK now has one month now to reply to a formal letter of complaint from the Commission.