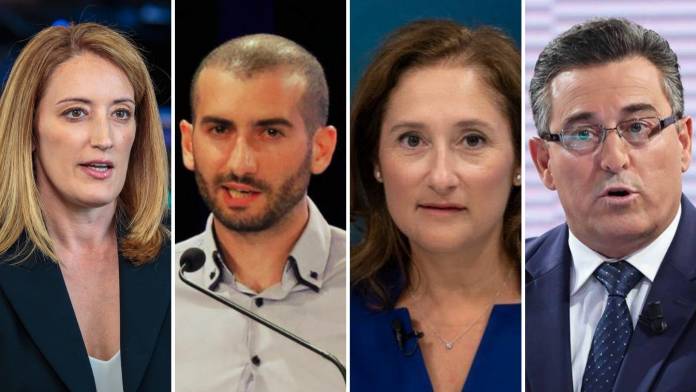 The PN leadership elections only has one candidate so far, Dr. Adrian Delia. Whether it will be the paid up members who will vote directly or not depends on how many candidates will decide to contest the election.

Several individuals were linked to the possibility of contesting the post of leadership. Dr Joe Giglio, Dr Alex Perici Calascione, Dr Therese Comodini Cachia, Mark Anthony Sammut, Dr Bernard Grech and Dr Roberta Metsola all featured in polls or discussions about who can contest Dr Delia. No one has expressed clear intentions, however some indicated their disponsibility to serve the cause. In the past week, Dr Comodini Cachia and Dr Metsola expressed their willingness to serve where required to deliver change and strength to the Party. Dr Grech, when interviewed on 103, said that he is ready to heed to the call of the country and the party.

The dilemma for those pushing for change

If there are more than two candidates contesting the election, there will be a preliminary election where the General Council will vote for the final two candidates shortlisted through this phase.

Those pushing for change for the party leadership are left by a dilemma, as such challenge in a way shows the variety of valid options available but can dilute the vote of those advocating of change which in turn would make Dr Adrian Delia as the strongest candidate to face the tesserati in the final part of the context.

Since the 2017 election, the Party has witnessed one of the most divisive periods in its history. The seeds of this division were sown in the leadership campaign and the party never recovered, let alone heal.

There were various attempts for reconciliation and unity, however as time passed, none of the attempts were successful as the division re-emerged in a deeper way till they reached a point beyond no return in the last month.

At a time when there is a risk of further division, the option of having multiple candidates might create a more divisive environment even though at the same time it also shows the richness of elements within the party.

Efforts to unite forces behind one candidate to counter Dr Adrian Delia’s re-election bid in the forthcoming PN Leadership election are underway, even though these talks weren’t conclusive. Newsbook.com.mt understands that the four persons who are currently involved in these talks are Dr Therese Comodini Cachia, MEP Roberta Metsola, Mark Anthony Sammut and Dr Bernard Grech.

Dr Comodini Cachia was the MP who took the responsibility to lead the group of MPs who challenged Dr Delia in the Parliamentary Group. Her position gave her headway in being positioned as the first alternative to Dr Delia. At the same time, this position, even though her concilliatory messages might have dented her possibility as being a unifiying candidate. 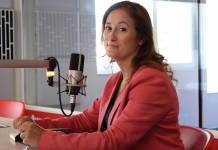 Dr Metsola was already listed as a potential candidate in the 2017 leadership race. She was often mentioned as a possible next party leader, possibly after the next election. The recent developments might have sped up her decision. Earlier last week, she published her vision for the party and the country, in what analysists saw as a possible declaration of intent, an intent which she has not denied after Saturday’s vote. MEP Metsola’s biggest challenge would be her accustomisation to a different political scenario to the one used in Brussels. 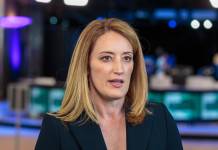 Dr Grech had several media apperances and also addressed a number of activities of the PN and Occupy Justice. He has charisma, is approachable and also reconciliatory in his words. He also carries the ‘new’ label, which is often seen as one of the pre-requisites for anyone who wants to contest the PN leadership race. Whether this is an asset or not is to be seen, considering the difficulties that Delia had to face for being an outsider. 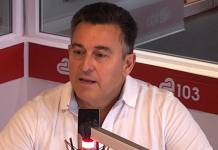 Mark Anthony Sammut, last week also spelled out his vision for what is the PN he yearns for. Apart from listing his views and values, Sammut played the ‘young’ and ‘new’ card in his argument, saying that his generation has been often told what it had to do, but now was the time that it does what needs to be done. His age, the fact that he stood up to Dr Delia earlier in his term but contributing towards the party organisation, within its structutres work in his favour as a potential bridge. However his age can also work against him.

It is understood that the aim is that there is one strong candidature from the four options, to counter that of the incumbent Delia. Political analysists said multiple candidatures might weaken the position of those advocating for change within the party.

Call for Expression of Interest

On Tuesday the PN’s Electoral Commission issued the formal call of interest for those interested in contesting the election. The deadline for the submission of this call is Monday 10th at 3pm.

Meetings of the Administrative and Executive Committee held on Tuesday approved the regulatory framework which will govern the forthcoming election. One of the rules stipulates that there shall be no campaigning by anyone unless formally approved as a candidate by the Party’s electoral commission.  Each candidate will also be subject to a due diligence process, which has to take a maximum of six weeks.

In a statement issued on Tuesday, Dr Delia said that during the Adminsitrative Council he requested the Electoral Commission to ensure that not only the verification and due diligence process be enforced, but that the excersise be done in the most rigorous way possible on every member who expresses an interest in contesting the election. 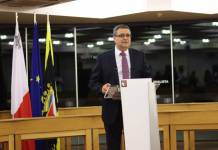 Newsbook.com.mt is informed that the due diligence process will be carried by a commission which is still to be appointed.

If there will be more than 2 candidates who will be contesting the election, the General Council of the Party will be voting for the final two, who will be then contest the final stage of the election by all paid-up members of the party. Only party members who had their membership paid for the current year and 2018 and 2019 will be eligible to vote. The rules which will be governing this election will be submitted for approval by the Nationalist Party General Council.