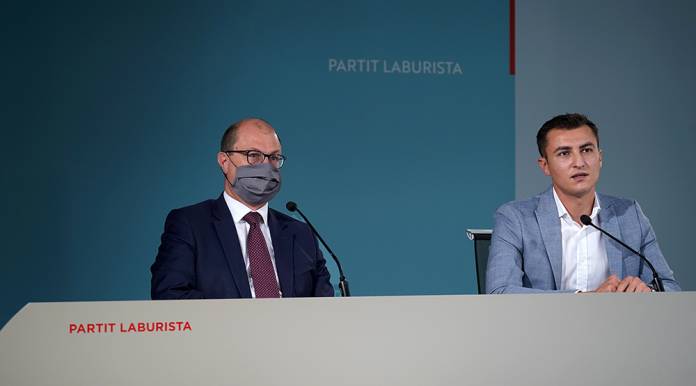 The debate between the two candidates in the upcoming Nationalist Party leadership election only confirmed that there was no real choice between the two, the Labour Party is insisting. 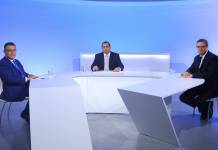 Economy Minister Silvio Schembri and Parliamentary Secretary Stefan Zrinzo Azzopardi held a press conference at the Labour HQ to discuss the debate, an exercise which was, in turn, dismissed as a waste of time by the PN.

Labour argued that the Delia-Grech debate only confirmed the paucity of the contestants and the division within the party.

“It is clear that during the debate, the two candidates were more preoccupied with how to attack each other than on making new proposals or offering new proposals,” Zrinzo Azzopardi said. “This shows the level the PN has sunk to.”

Schembri insisted that the debate raised more questions than it answered, drawing attention to Grech’s tax issues and Delia’s claim that he never faced financial difficulties.

In response, the PN said that it would have been better for the two men to discuss the steps that would be followed to prove that the country would no longer tolerate people acting with impunity.

The party highlighted that the press conference coincided with a European Commission report on the rule of law in the wake of a Labour government which has destroyed Malta’s international reputation.

The PN also insisted that the two cabinet members should have explained how Prime Minister Robert Abela was seeking to sign a Status of Forces Agreement with the US behind everyone’s back.