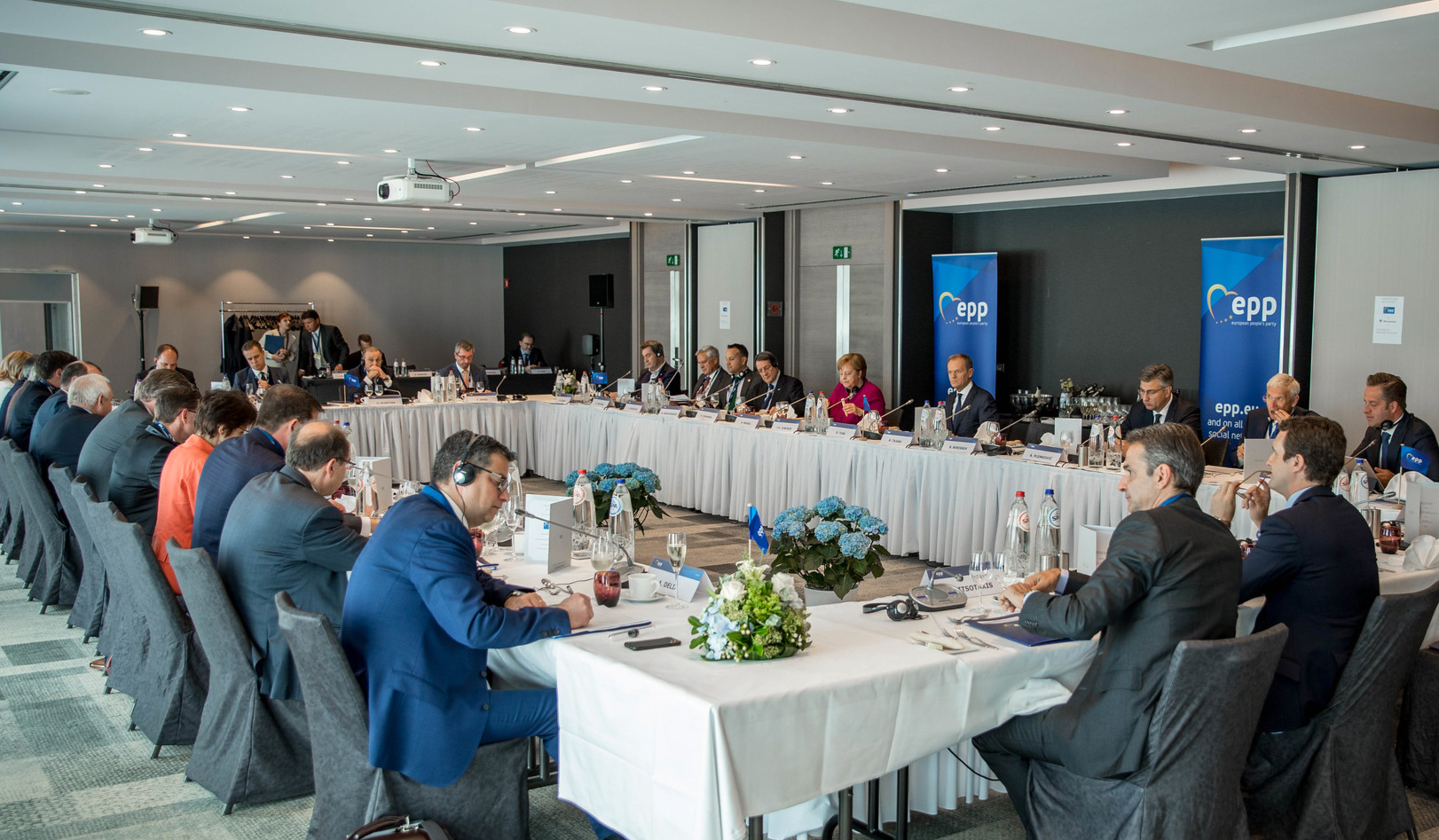 Delia stated that Partit Nazzjonalista’s position is as always been, “to safeguard the country’s interests”. He added that PN will be giving its full support to the candidate who will be elected as the new President of the European Commission and that the person should represent Malta’s aspirations and aims.

Malta voices its concern on possible interventions in and around Libya

Reuters   January 19, 2020
Yemen's president told the military on Sunday it needed to be on alert and ready for battle after an attack a day earlier by Iran-aligned Houthis on a military training camp in the city of Marib that forces loyal to the president said killed 79 people.