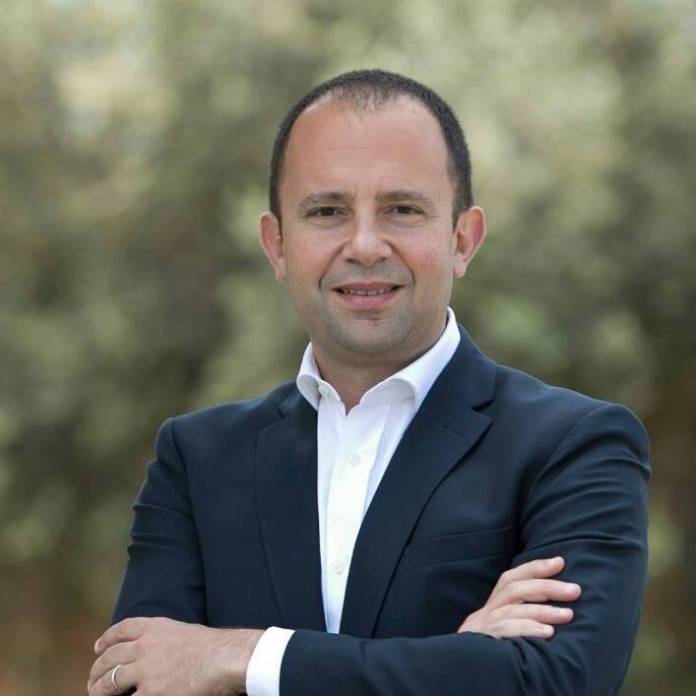 Nationalist MP Claudio Grech says even though the PN is aware of internally having different political perspectives the party is still a relevant political force. The challenges the Nationalist Party is facing are not the product of the party’s strategy adopted during the last year or two said MP Claudio Grech during an interview on Newsbook Hour aired on 103 Malta’s Heart.

The Nationalist Party has been registering a decrease in votes since 2004, explained Grech.

Interviewed by Fr Joe Borg, Claudio Grech said that within the PN there is no major conflict happening but different perspectives as to what is the solution for the Nationalist party to regain people’s trust.

Claudio Grech described the discussions during meetings as civilised, based on logic. He also said that there are no personal issues when it comes to these discussions. He then explained that one must not analyse the PN’s current situation without giving it context. Then mentioned the PN’s last electoral results which saw the Labour Party dominating the electoral result.

For the past three weeks, PN Leader Adrian Delia has been faced with criticism by a large number of PN MPs who want him out followed by a series of resignations. 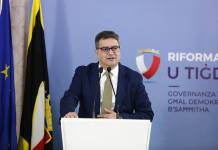