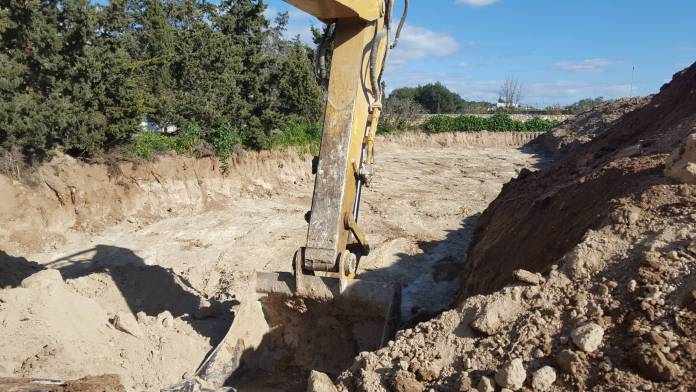 The millions spent on various road projects will only lead to short-term benefit as long as the number of cars on Maltese roads continues to increase at present rates, Nationalist MP Robert Cutajar said this evening.

So instead of debating the merits of the law, both government and opposition chose to discuss the merits – or otherwise – of Infrastructure Malta’s work.

Transport Minister Ian Borg praised the agency’s initiatives, saying that he was impressed by its performance so far, and proud to have divested the regulating agency – Transport Malta – of responsibility over the execution of infrastructural projects. He defended it against the criticism it received, not least over the environmental impact of the projects it carries out.

“Those who do nothing can only make one mistake – a mistake by omission,” he argued. “But those who make an effort and work risk making more mistakes.”

He said that some of the controversies involving IM were largely due to the fact that in the past, the authorities dithered over projects such as the Tal-Balal Road, leaving IM to pick up the slack – and bear the brunt of criticism.

Borg also noted that IM has taken over responsibility over residential roads from local councils, and that this was leading to the resurfacing of long-neglected roads. Local councils, he said, could never have managed to find the necessary funds to do so.

But Cutajar said that NGOs, farmers and the general public were in agreement on one thing: that the rate of environmental degradation in Malta was never as high as it presently was, and that much of the blame fell squarely on IM’s feet.

“The Maltese are paying for the incompetence of Infrastructure Malta, and it is a steep price,” the MP said.

He lambasted the agency’s secrecy, noting that the Ombudsman had demanded the publication of its plans for upcoming road works, before going over major projects, including the controversial Central Link project in Attard.

“The government is seizing rural land and tearing down trees, but the end result will be in vain,” Cutajar insisted.

“We are wasting money for a few years’ reprieve, as we all know that at the rate the number of cars on the road is increasing, we’ll soon be back to square one.”