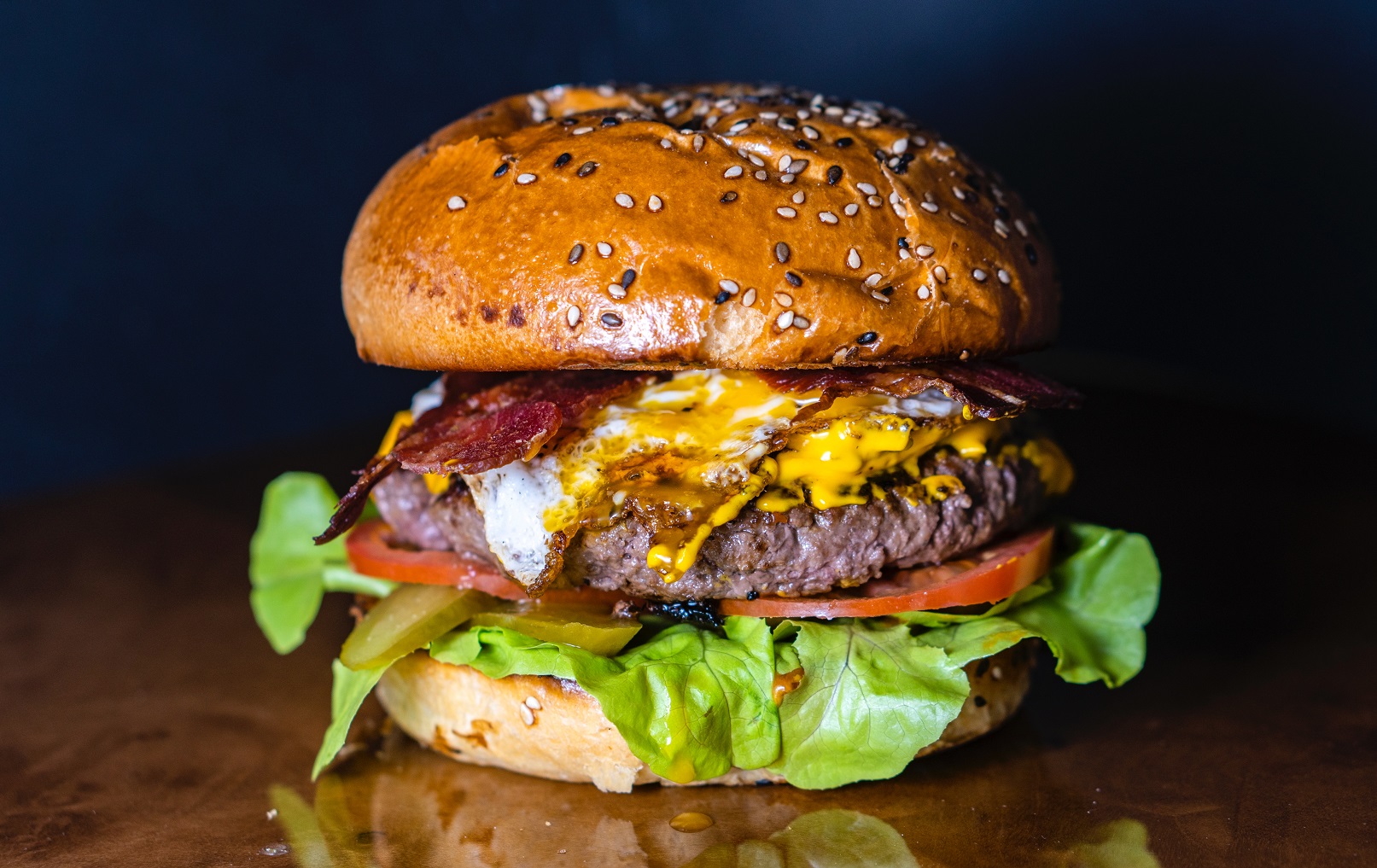 The Partit Nazzjonalista (PN) has proposed that the advertising of unhealthy products be regulated.

Ina document on diabetes, which includes 21 proposals, the PN is proposing that a law for a healthy lifestyle be put into force. This would address the type of food distributed in schools and regulate the promotion and advertising of products which are unhealthy.

PN leader Adrian Delia said that decisions about health are the responsibility of the country. He said he believes that no country can resolve health challenges alone. “The fact that our country has tens of thousands of people suffering from diabetes is a challenge,” he said.

The Opposition’s spokesman on diabetes Mario Galea said that diabetes is a chronic condition that causes much suffering when it is neglected.

PN candidate for the EP elections Francis Zammit Dimech reminded those present that he had been President of the European Working Group on Diabetes.

You can read more about the proposals here:

PN and the fight against cancer

In a statement, the PN said it welcomes the Government’s announcement that it will add more cancer drugs on the national list. It said that it is committed to incentivise the development of more drugs to fight cancer at a European level.

European Parliament member and PN candidate for the PN has drawn up 30 proposals to strengthen the fight against cancer.

A difficult time for families because of traffic

PN candidate for the EP Peter Agius said that the lives of families are becoming more difficult due to stress caused by various reasons, including traffic.

PN candidate for the EP Roselyn Borg Knight said that the large wage gap between men and women has a negative impact on Maltese and Gozitan families.

PN deputy leader for party affairs Robert Arrigo reiterated the importance of the family for the PN. He explained that the MEPs elected on behalf of the Nationalist Party during the elections of 25 May will be working to ensure that laws, directives and initiatives taken at European level lead to a better quality of life for Maltese families.